Electronic Arts and developer Respawn Entertainment have released a new patch today for Star Wars Jedi: Fallen Order that brings some enhancements to the game when played on PlayStation 5 and Xbox Series consoles.

Improvements to the game when played in both performance mode and quality mode have been made and here are the patch notes: 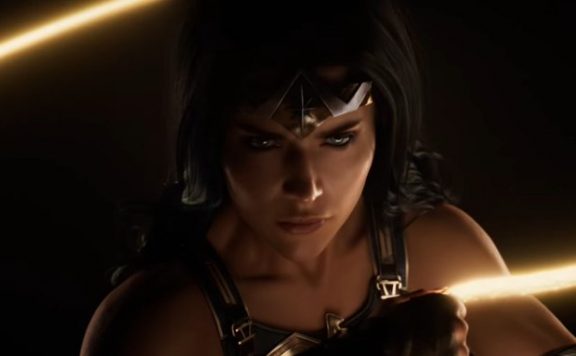 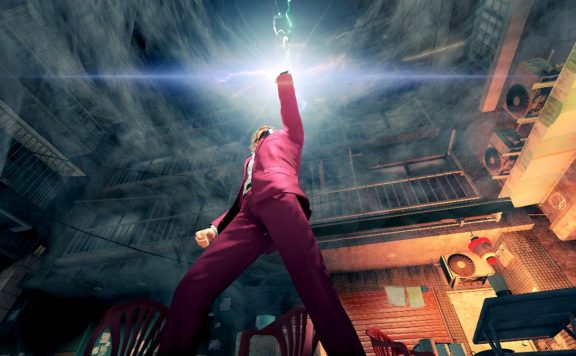