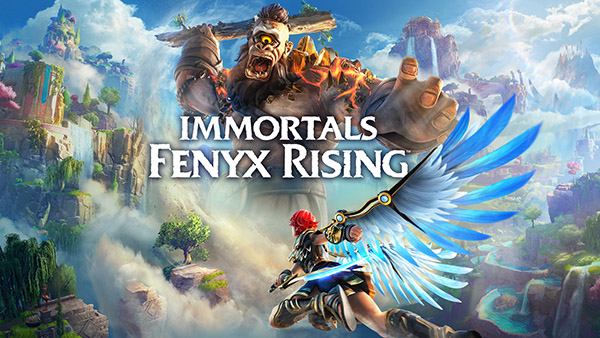 Ubisoft has announced that they will be releasing the 1.1.0 patch for Immortals: Fenyx Rising on January 14 and provided the full list of changes.

The patch is adding support for the first expansion, fixing bugs, and adding DualSense haptic feedback features on the PlayStation 5 version of the game. Here is the full list of changes: 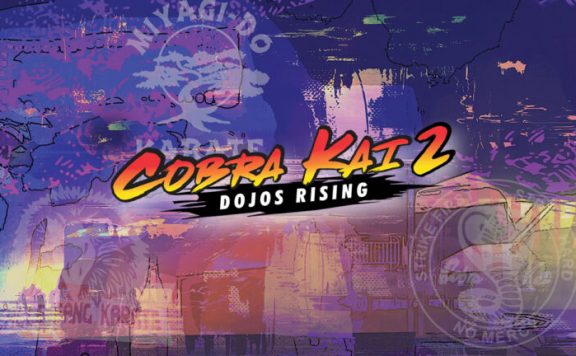