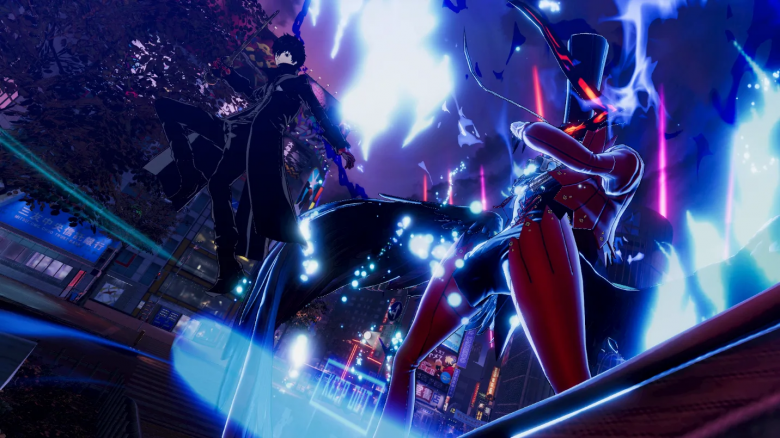 The trailer mostly just shows off the combat in the game and it looks to be shaping up to be another unmissable Persona experience. Persona 5 Strikers releases on PlayStation 4, Nintendo Switch, and PC on February 23. Those who pre-order the Digital Deluxe Edition can get it four days early starting on February 19. 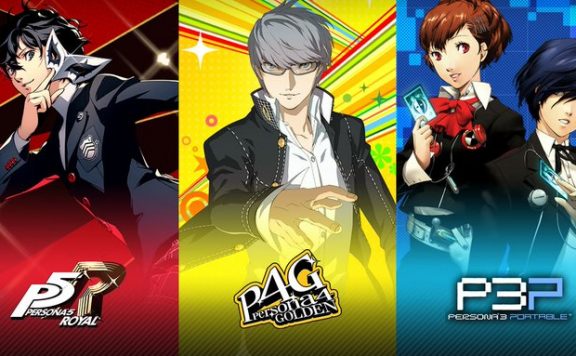 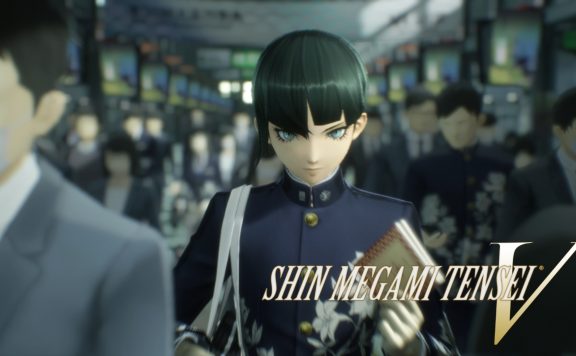