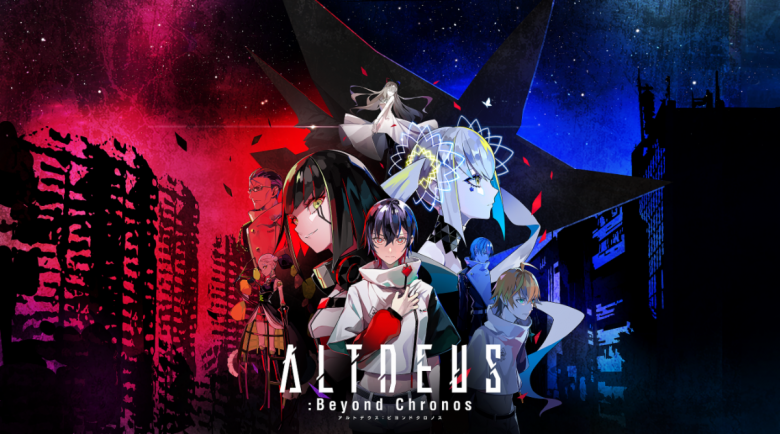 Developr MyDearest has announced that they will be releasing their VR visual novel ALTDEUS: Beyond Chronos on Steam on February 19 and on PlayStation VR on April 15 worldwide.

The game will be priced at $29.99 on both platforms when it launches. The game is currently available on Oculus Quest and Rift. You can watch the new trailer and read more about it below.

Step into the shoes of android super-soldier Chloe in a story set 200 years after TOKYO CHRONOS. Fight to save humanity from the Meteoras, massive aliens that conquered Earth’s surface. Battle in the Makhia, giant robots designed to slay the invaders, deploying tactical defenses and wielding massive Rail Cannons in battle.

In Adventure mode, explore the planet’s last refuge, Augmented Tokyo. Get to know the residents of this underground city and take in concerts from this world’s virtual celebrity, Noa, who also serves as Chloe’s co-pilot. Discover branching paths with the help of the Libra system, which guides Chloe toward certain choices, and deploy the Ariadne system to travel back to previous decisions to alter the course of fate and uncover multiple endings in a 15 to 20 hour story.

ALTDEUS: Beyond Chronos features some of Japan’s most remarkable anime talent, with a memorable cast of characters designed by renowned character artist LAM with both English and Japanese voice acting. Notable J-Pop singers set the tone with an all-new song by ASCA (Fate/Apocrypha, Sword Art Online, TOKYO CHRONOS) called “DESIRE.” and performances by R!N Gemie (PROMARE, Attack on Titan Season 2). 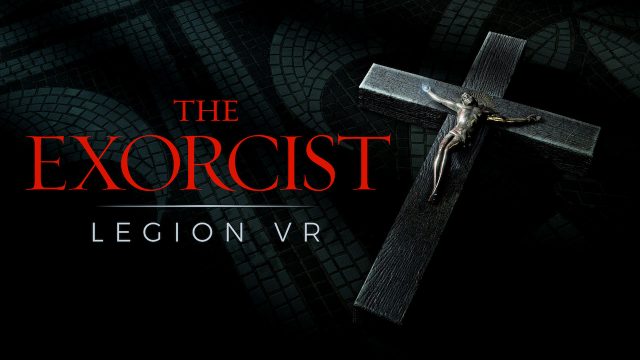