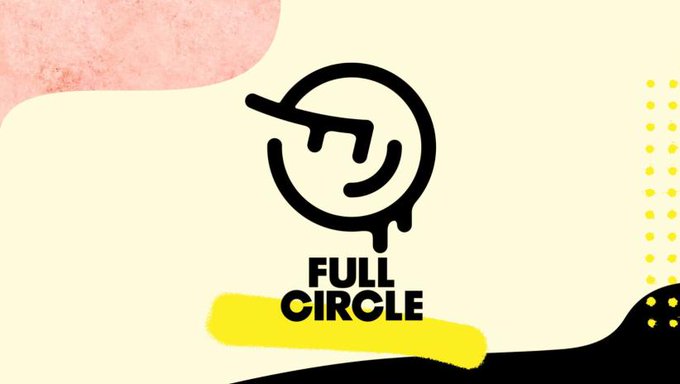 That studio is officially called Full Circle and they are being established to focus on making this Skate title. Skate’s former core creative leads Deran Chung and Cuz Parry are returning to work on this new entry as key designers on the project. No release window is announced right now but the team has a ton of positions open for hire.

Here is what Full Circle general manager Daniel McCulloch had to say:

We’re all about having fun and making great games that people want to play with their friends. And, we’re looking for more developers to help us build compelling worlds for players to explore. 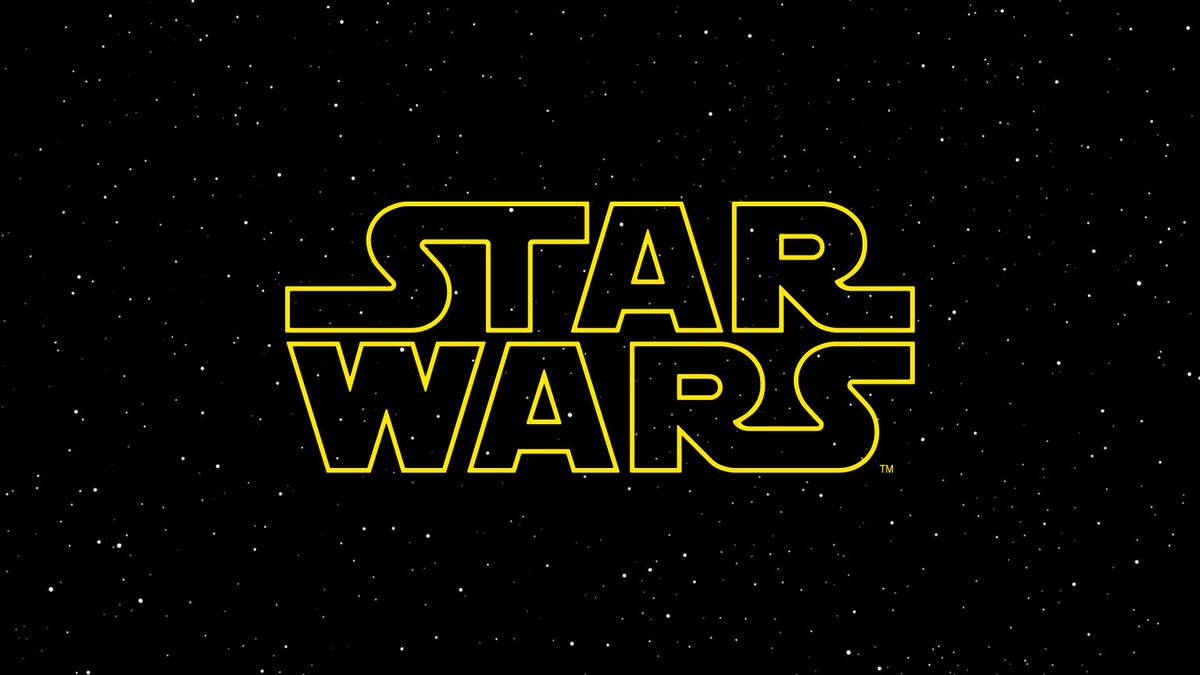 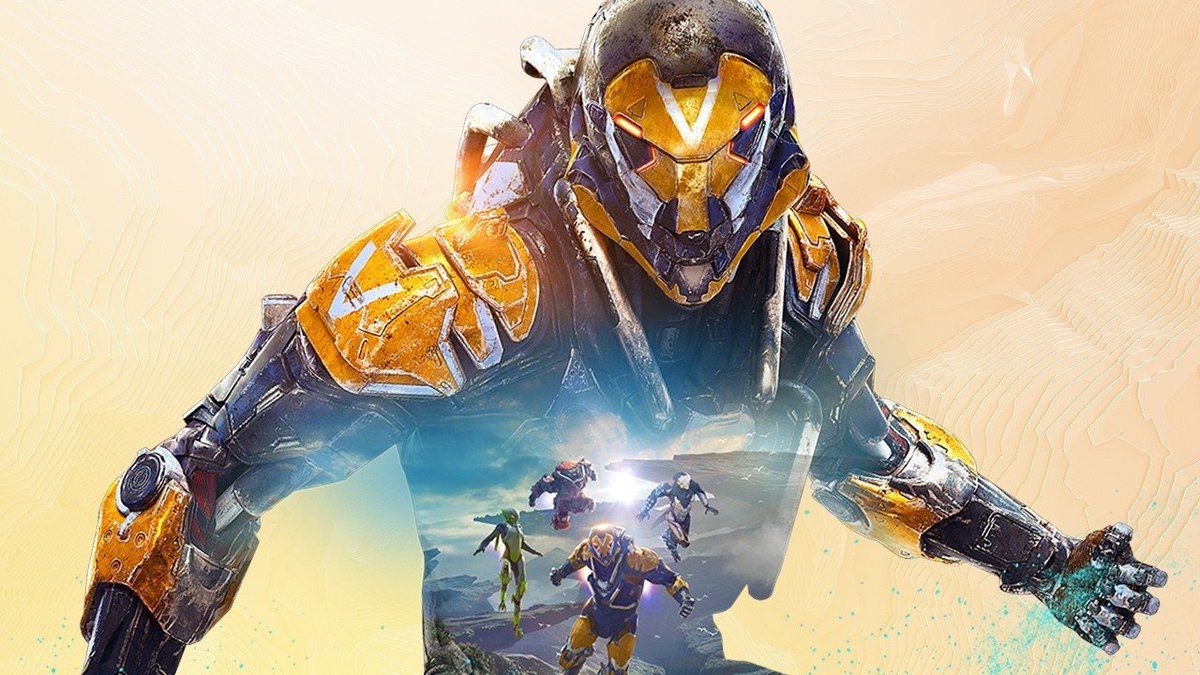