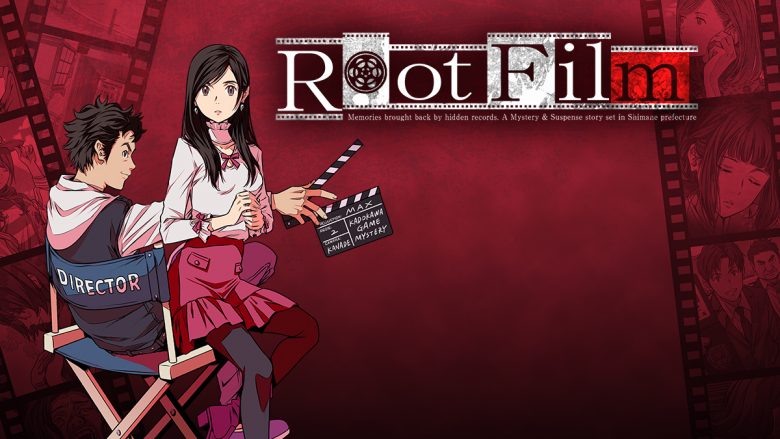 Publisher PQube and developer Kadokawa Games have announced that after releasing in Japan last year, their mystery adventure game Root Film will be coming to the PlayStation 4 and Nintendo Switch in the west on March 19.

If you haven’t heard of Root Film yet then check out the trailer below and read all about it.

Set in a perfect recreation of the stunning coastal Shimane prefecture, origin of Japanese mythology and folklore, the plot of‘Root Film‘ is based around the reboot of a mysteriously cancelled TV series “Shimane Mystery Drama Project”. Take the role of 23-year-old Rintaro Yagumo as his excitement for an amazing casting opportunity is quickly curbed, when a horrible murder interrupts their location scouting process.

With a cast of memorable characters illustrated by character designer Taro Minoboshi combined with the masterful storytelling of Kadokawa Games, here are 5 ways ‘Root Film’ is refreshing the visual novel genre with innovative new features, mechanics and storytelling techniques that separates it from the standard visual novel.

‘Root Film’ differs from a standard kinetic novel by fusing elements of both mystery themed visual novels with unique investigative and fighting-game-style mechanics to create an entirely unique experience for players.

Inspired to break the walls of the standard gameplay within the established visual novel genre, Kadokawa Games wanted players to draw from their personal intuition as well as pit them against rapid fire face-off mechanics as a central spoke of the games’ investigation mechanics.

Intuition is a vital asset for any budding detective, especially on the case of a mysterious and inexplicable string of murders. ‘Root Film‘s Intuition mechanic allows players to dissect and assess in-game conversations with other characters.

Once activated, Intuition helps the player identify phrases, objects or clues that are essential to investigations and confrontations. By logging these small pieces of the puzzle, suspects can be pressed upon to uncover clues or leads in the investigation.

During the course of the investigation, the protagonist will spot keywords that cannot be ignored – identifying suspicious words or phrases using the Intuition system can activate Synesthesia, memorising that moment!

These critical pieces of information indicate clues, inconsistencies or leads that can later be drawn upon in Max Mode interrogations and debates to unravel a suspicious alibi, press for more details or unlock more clues.

After collecting enough keywords, players are able to confront suspects in Max Mode, a fast paced, reaction-based interrogation tactic, to press on suspects and expose their lies.

Blending mechanics from various genres, this fighting-game-style one on one showdown allows the player to lie in wait for the perfect moment to force a suspect to reveal his hand! Utilising essential evidence collected through Intuition and other unique features such as Synesthesia and challenges players to piece together the story in an intense, nerve-wracking debate!

There are two sides to every story – experimenting with the ‘zapping’ mechanic allows the player to reveal the perspective of two characters at the same time. Experiencing events from two different viewpoints is an essential tool to discern truth from lies and find out the truth about “Shimane Mystery Drama Project”! 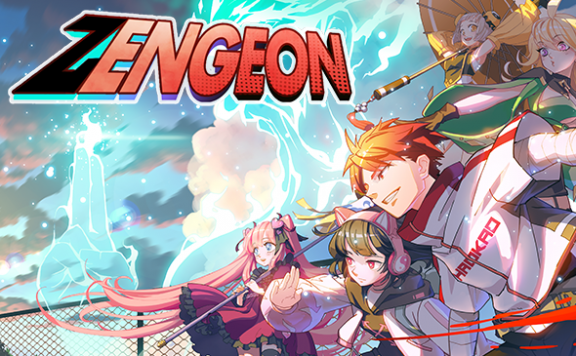 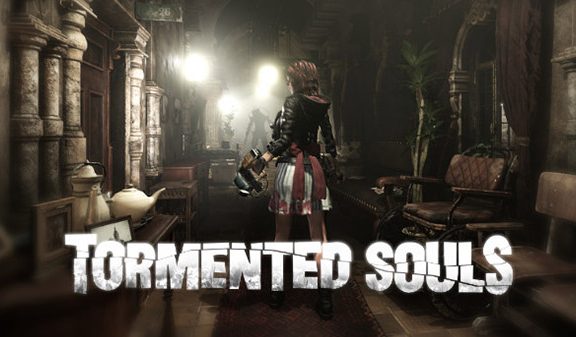 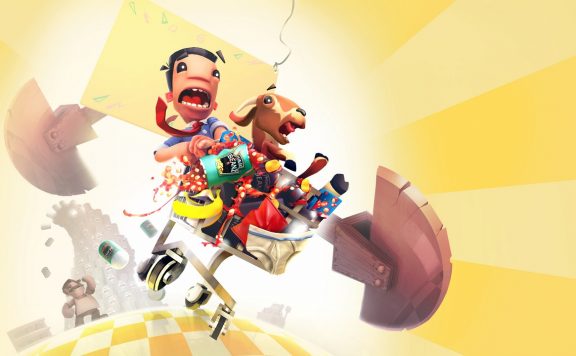