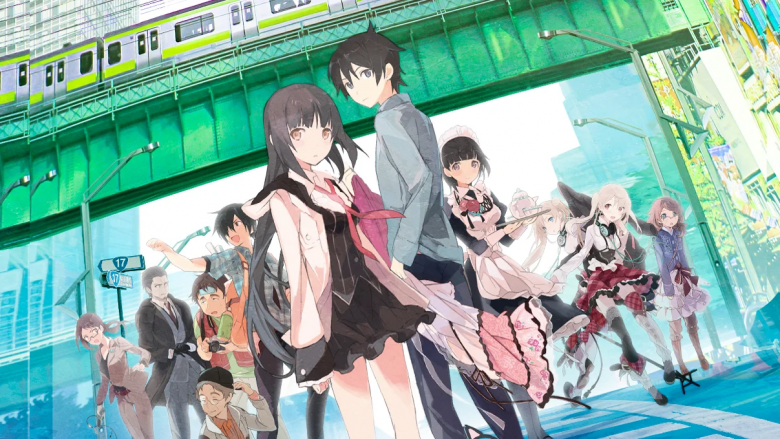 Publisher XSEED Games and developer Acquire have announced that Akiba’s Trip: Hellbound & Debriefed will be launching in the west on PlayStation 4, Nintendo Switch, and PC this summer.

The game will be available digitally for $39.99 and at retail as a special “10th Anniversary Edition” for $49.99. That version will come with the game, an art book, and a two-disc soundtrack. You can watch the new trailer and read more about the game below.

Experience the acclaimed origin of the “strip action RPG” series in English for the very first time and return to the glittering streets of the golden age of the Akihabara district circa 2011. Dive into the seedy underworld lurking in the shadows of this haven of “otaku” culture to uncover a vast vampiric conspiracy. Expose their plans (and their bodies) to the light of day with advanced stripping techniques as a part of the self-styled “Akiba Freedom Fighters” to make the streets safe for otakus once more.

Playful Reimagining of Japan’s Electronics Mecca – Take a virtual tour of the Akihabara district circa 2011 recreated in painstaking detail, complete with accurate street layouts and shops based on real businesses operating at the time.

Fight Like a Nerd – Wield an arsenal of replicas, collectibles, and other amusing objects as you humiliate vampires into submission, all while wearing a stylish array of customizable clothes and costumes.

Your Choices Matter – Choose which faction to support in the fight for Akihabara and watch as your decisions affect the course of the story, culminating in one of several different endings.

Full Dual Audio – Enjoy hours of voiced-over banter with a choice of English or the original Japanese. 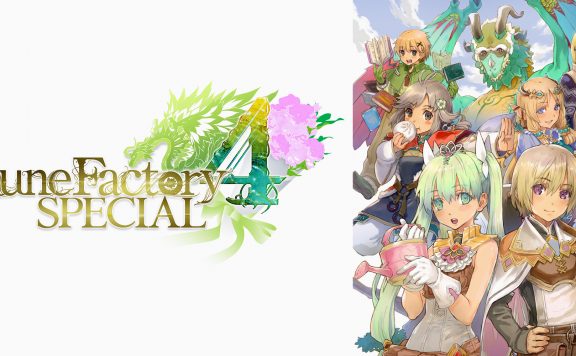 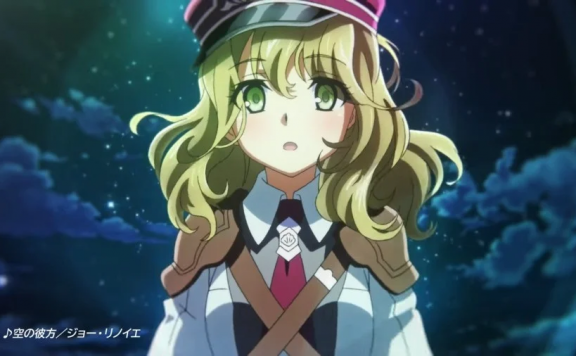