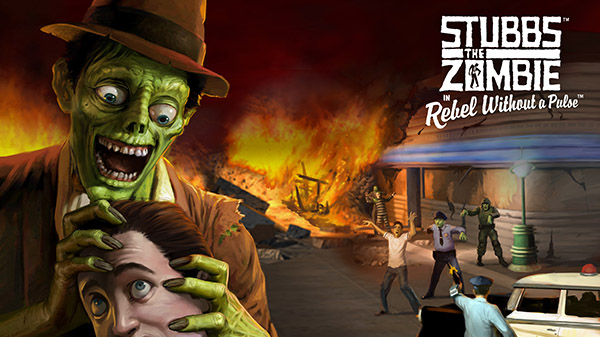 Aspyr Media has announced that they will be releasing Stubbs the Zombie in Rebel Without a Pulse on the PlayStation 4, Xbox One, Nintendo Switch, and PC on March 16.

This game was originally released on the original Xbox all the way back in 2005. This is still the same game but the publisher has improved the controls, added modern resolution support, key bindings on modern controllers, and added trophies and achievements. You can check out the trailer below.

Tags: aspyr media, Stubbs the Zombie in Rebel Without a Pulse 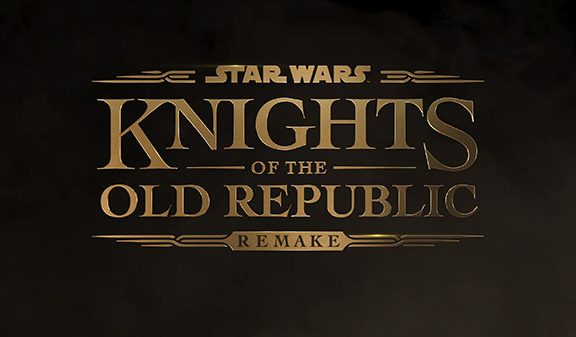 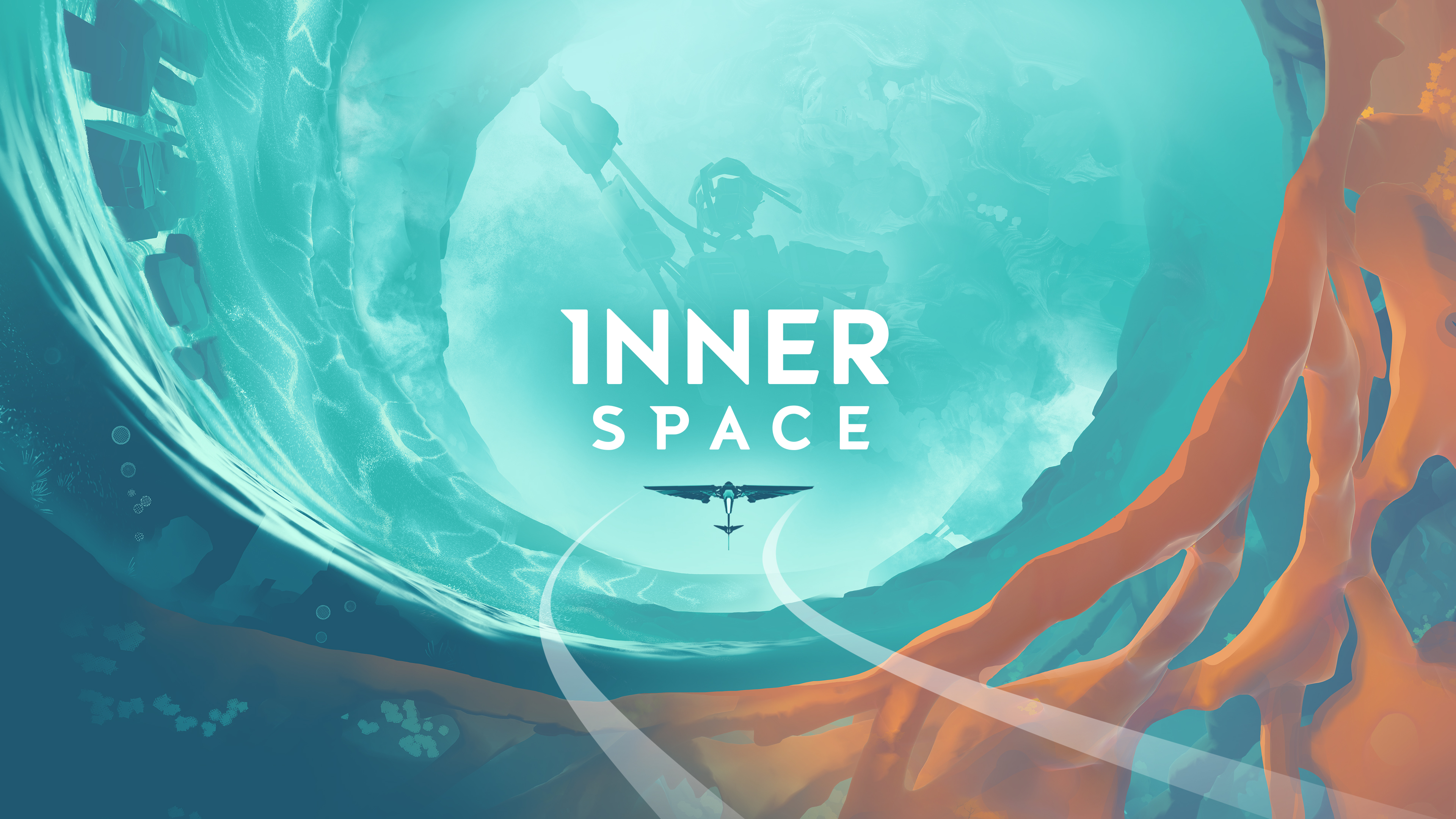 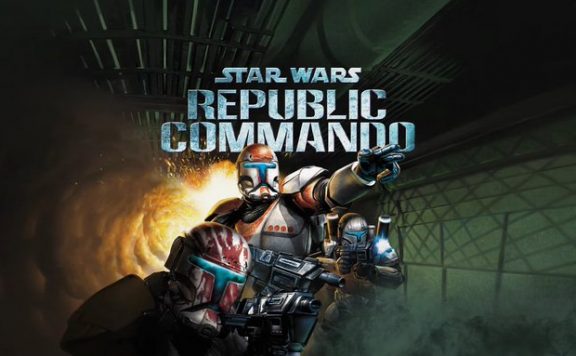