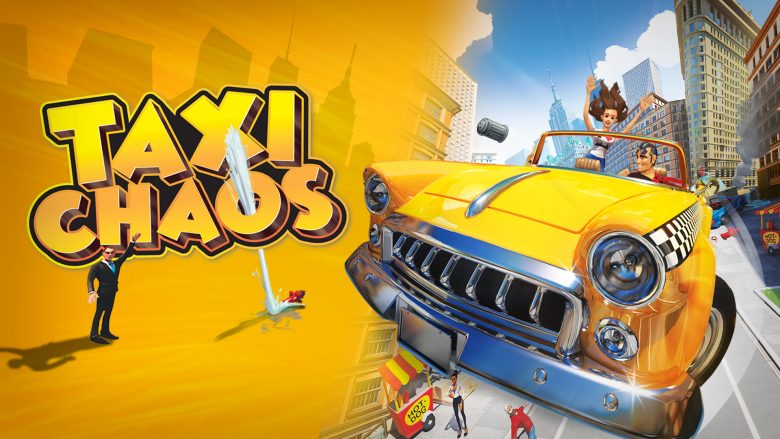 Every now and then you spot a new game and you instantly feel nostalgic for some reason. With Taxi Chaos, the reason for said nostalgia was a childhood fondness of Crazy Taxi and it’s obvious this was their main inspiration. Can this indie studio live up to the task?

First, let’s set some expectations: this is an arcade game that you will probably want to play in short bursts, not for hours on end. This should become clear from the very first moments you start the game, as the Arcade mode is the default option and it will start running down a 90-second timer. The only way to increase your time is by picking up customers and dropping them off at their destination.

The problem is that it’s not very clear how many seconds each drop-off will give you and some of your clients will have a target at the other end of the map.

There are colours to indicate if a target will be a short or a long ride, but it remained difficult to make a well-informed decision, resulting in most runs being done in under 5 minutes.

There is also a Pro Mode, but this turned out to be the exact same as Arcade, minus the directional arrow showing you where to drop off your clients. I thought this was a very nifty idea, making you feel like a real cab driver who has to know all the streets like the back of their hand, but there is little to no reward for playing this mode over Arcade except for a new cab which isn’t even the best one in the game.

At first, I thought this would be an exceptionally difficult mode, but as it turns out, the map is extremely tiny and there are only a handful of dropoff locations in the game, so you’ll be familiar with the entire city within the hour.

The city does look relatively lively, with lots of cars driving around and numerous pedestrians on the sidewalk (which I heard was a fix they applied shortly after launch). The visuals of the game also do a good job of selling the cartoony atmosphere that such a game needs to stay lighthearted.

If there is one thing I could say that really works in Taxi Chaos’ favour, it’s the inclusion of a jump button. It’s a lot of fun to jump over traffic or to take to the rooftops to shave off a few seconds.

While jumping isn’t 100% needed for the Arcade or Pro modes, if you hope to do the optional character quests, you’ll need to master both the jump as well as the boost abilities, the latter of which sadly only works when you brake, which felt like a missed opportunity for some boosting-through-traffic fun.

Character Quests, you say? Well, don’t expect a single-player adventure, but if you want, you can also go into a free exploration mode without any time constraints and focus on finding a bunch of key characters and their collectables. This ranges from finding toolboxes for a plumber (with a wink and a nudge towards Mario) down to the disguises for an otherworldly visitor.

While exploring the map to find these hidden items was probably a highlight for me, I missed quite a few of them before resorting to a guide, as the objects only spawn after first starting the quest by finding the associated client.

Most of all, I welcomed these new customers that actually had a few unique lines of dialogue, as we’ve now come to the single most frustrating aspect of the game:

That’s right, almost EVERY single person in the game has the same lines that they’ll repeat over and over until it drives you insane. Is it really that bad? Yes, it’s ten times worse than Dragon’s Dogma repeated NPC lines and that’s not an exaggeration. Not only were the lines repeated, oddly enough by different voices, the voice-acting was also pretty abysmal. I even resorted to muting the spoken lines of text in the settings to save my sanity.

Add this audio loop on top of the repetitive gameplay and the extremely tiny map and you’ll end up with a game that already outstays its welcome after only 2 hours of playing.

Much like the Cab drivers within the game, Taxi Chaos succeeds in driving its customers away. Unless you have an insatiable desire to play a modern-day Crazy Taxi knock-off, you’d best steer clear of this one. 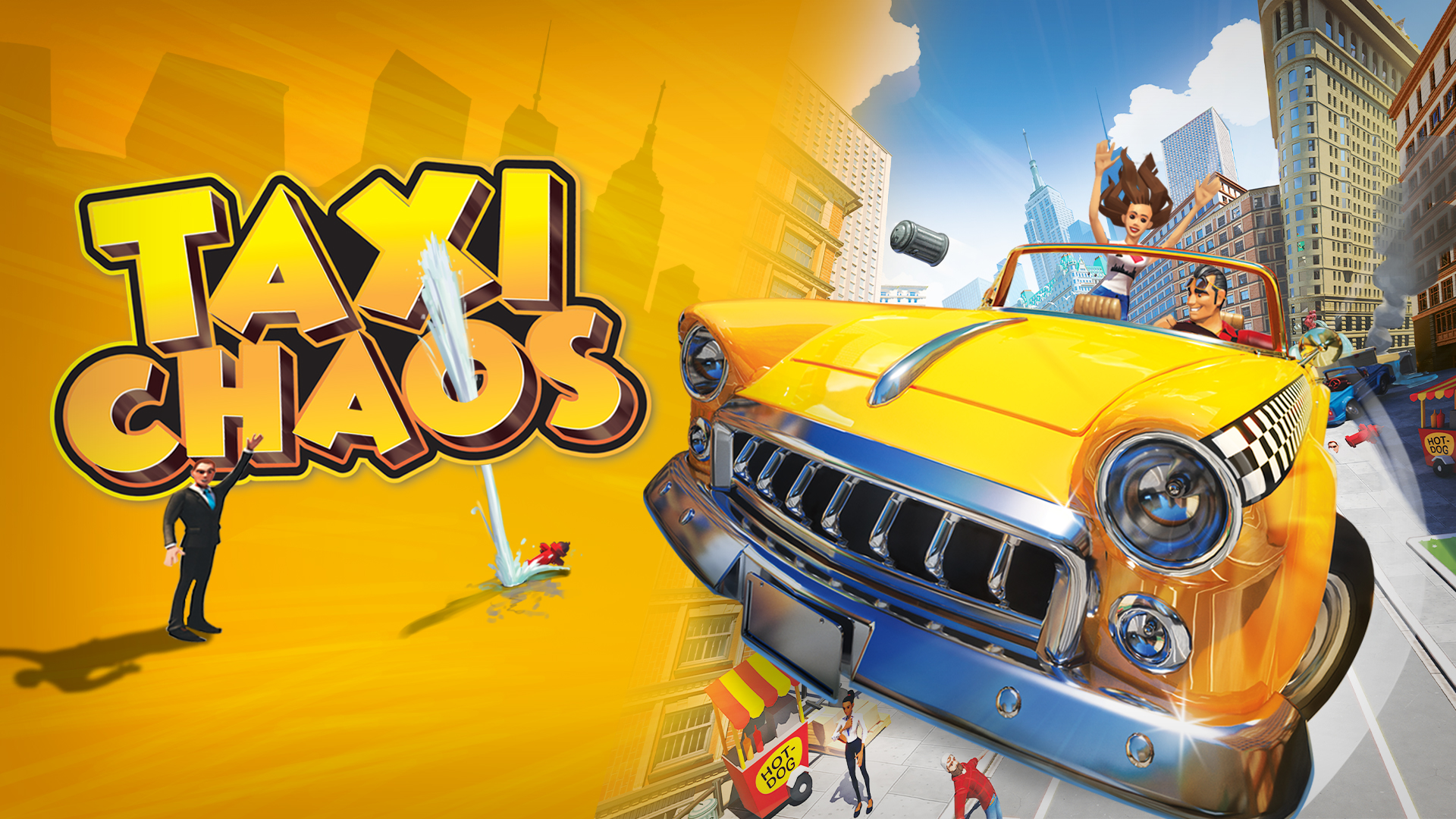 1 0
Previous ArticleNetti-casino.biz is ready for a major relaunchNext ArticleOddworld: Soulstorm Launches on PS5, PS4, and PC on April 6; PlayStation 5 Version Free on PlayStation Plus at Launch