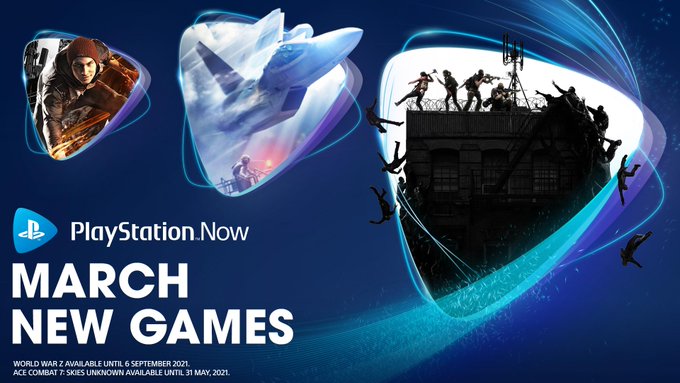 Sony Interactive Entertainment has announced the new games that will be joining their PlayStation Now subscription service for the month of March 2021.

Games like World War Z, Ace Combat 7: Skies Unknown, infamous: Second Son, and Superhot all join the lineup on Tuesday, March 2. You can download or steam the games on PlayStation 5 and PlayStation 4 or stream them on PC. 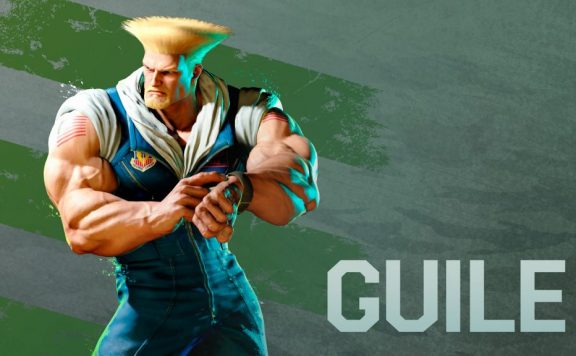 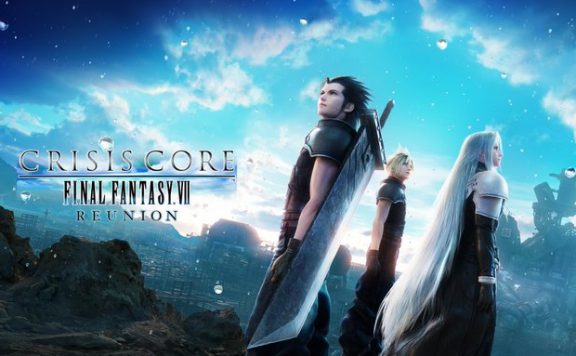