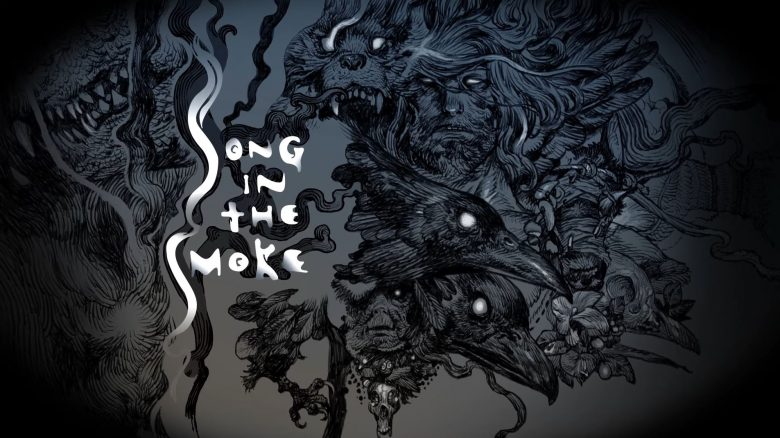 17-Bit Games, the developer behind Galak-Z, has announced their brand-new game Song in the Smoke for PlayStation VR, Oculus Rift, and Oculus Quest.

The game is a survival game that has been built entirely in VR and it will launch later in 2021. Players will be able to explore the world, set up camps, craft weapons, and fight off deadly creatures. You can read more about it over on the PlayStation Blog and check out the first trailer below.

Song in the Smoke immerses players in a mysterious prehistoric world full of strange beasts where they must craft, forage, hunt, and fight to survive.

Awoken by a three-headed crow at the edge of a forest, Song in the Smoke players will travel through a world as varied as it is beautiful, moving between eight stages: from lush forests, through ancient valleys, to frozen peaks. Embark on a quest to uncover the secrets of the Song in the Smoke, and stay alive by gathering materials to make tools, weapons, clothing, medicine and shelter. Use your club and your bow to fend off strange beasts and battle the elements to become the apex predator in this unforgiving environment.

Ambitious and expansive, Song in the Smoke utilizes virtual reality to its full potential, allowing players to expertly identify threats with sound, sight, and smell. Use the world to your advantage, and stalk your prey from the tall grass. Intuitive VR controls let you line up the perfect shot with your bow, but be careful to listen out for the creatures that may be hunting you, or else you’ll have to fight for your life with clubs, sticks, or anything else you can get your hands on.

With art by famed illustrator Katsuya Terada (The Legend of Zelda, Blood: The Last Vampire, The Monkey King), Song in the Smoke creates a primordial wilderness unlike any other. Part survival game and part mysterious adventure, Song in the Smoke’s fantastical creatures and stylized scenery lend an eerie, otherworldly tone to an experience that’s both action-packed and intimate. 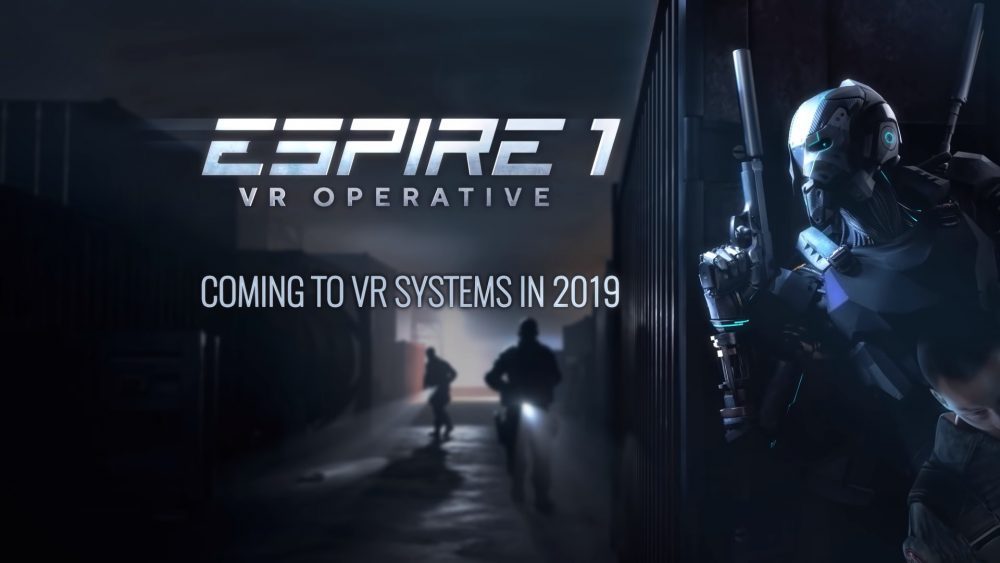