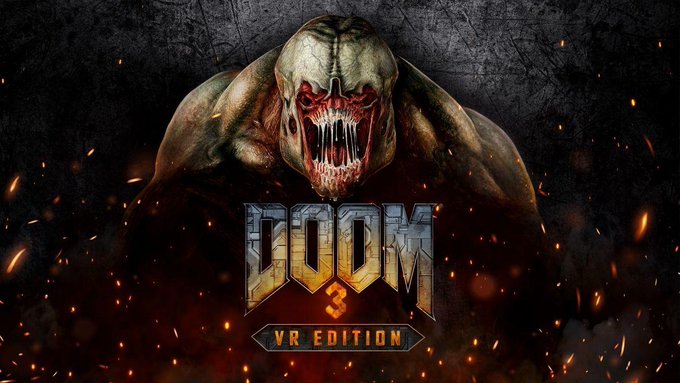 You won’t have to wait long to play this surprise announcement as it will be out on PlayStation VR on March 29. The game has been completely retooled for PlayStation VR and features the Resurrection of Evil and The Lost Mission expansions. Players can also expect new textures, new shaders, new sound effects, and more. You can watch the trailer and read more about it below.

Hell’s demons have overrun Mars through an inter-dimensional portal and threaten to invade Earth. Battle the demonic invaders through the claustrophobic corridors of an abandoned research facility and into the depths of hell itself to close the portal and stop the demons from getting to Earth.

The Complete DOOM 3 Experience on PlayStation VR – DOOM 3: VR Edition is the complete package of the acclaimed action-horror shooter transformed into an immersive white-knuckle VR experience that spans DOOM 3 and both campaign expansions—“Resurrection of Evil” and “The Lost Mission”—for more than 15-hours of visceral gameplay.

Aim Controller Support – Take the powerful demon-killing arsenal into your own hands with full AIM controller support. Use the AIM controller’s precision to land the perfect headshot, easily check corners or blind fire from cover, and dodge attacks without pulling your finger off the trigger.

Classic Weapons, All New Look and Sound – DOOM 3: VR Edition‘s arsenal looks and sounds better than ever. Every weapon is fully realized in high resolution, with upgraded textures, shaders and visual effects. To complement their new look each weapon’s sound effects have been completely revamped to be louder and meaner. Ripping and tearing demons has never looked or felt this good.

Vitals at a Glance – Keep instant tabs on your health, armor, and flashlight battery levels with a quick glance at the all-new wrist-mounted display, while ammo counts are now displayed directly on your weapons. 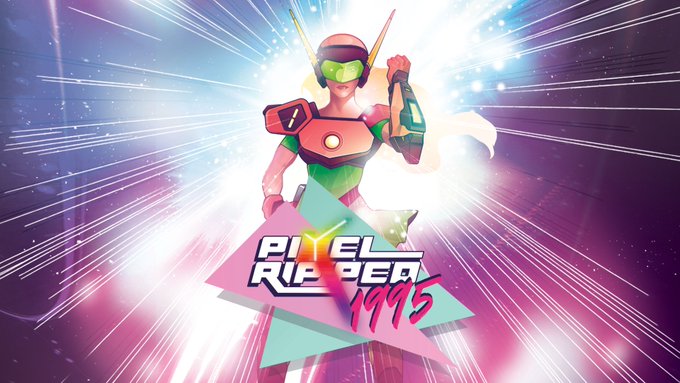