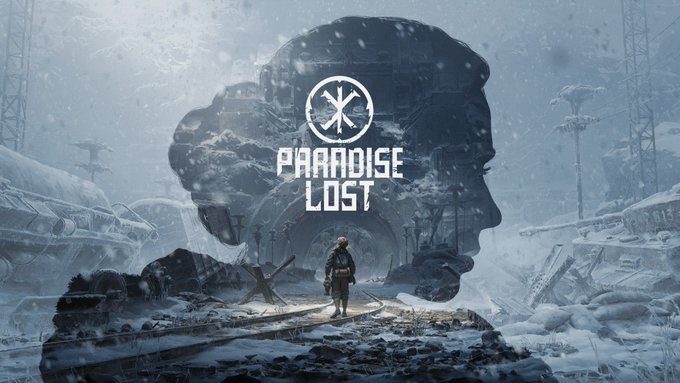 Publisher All In! Games and developer PolyAmorous have announced that their adventure game Paradise Lost will launch on PlayStation 4, Xbox One, and PC on March 24.

The game will be available digitally for $14.99. Xbox One players can pre-order the game and get 20% off while PC players can get 34% off through GOG.com. You can watch the new trailer, gameplay video, and read more about the game below.

The Last Story on Earth.

WWII persisted for 20 more years only to end in flames when the Nazis launched nuclear missiles on most of Europe. In the aftermath, the heart of Europe remains shrouded in the mystery of complete destruction and deadly radiation, inaccessible to the rest of the world.

It’s winter, 1980 when Szymon, a 12-year-old boy raised in a post-apocalyptic wasteland, finds a massive, abandoned Nazi bunker. Will he find what he’s looking for? Explore an underground world, where Slavic mythology mixes with retrofuturistic technology.

Uncover the story of the bunker, from its takeover by Polish rebels to the ultimate fate of its inhabitants. What happened to them?

Despite the desolation of the bunker, a mysterious girl named Ewa contacts Szymon through the bunker’s technology. If he can only find her, she might know the man in the picture. If he can find her, he finally won’t be alone…