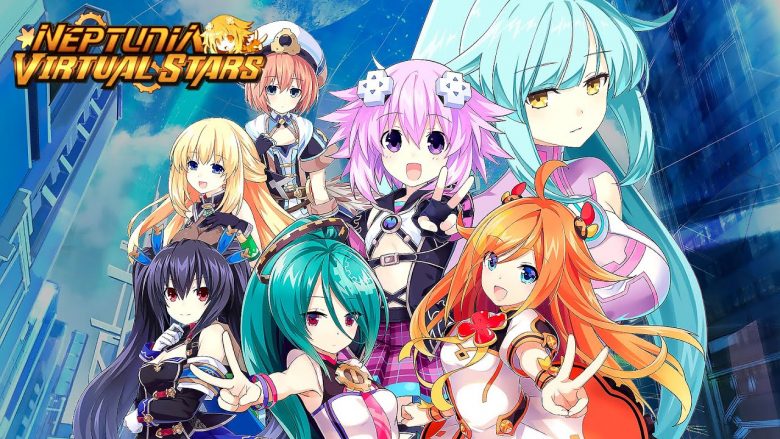 Idea Factory and developer Compile Heart have been at it for quite some time putting out games in the Neptunia franchise. Most of them have been JRPGs but every now and then they deviate from that formula and put out a spin-off game in the franchise. Their latest game, Neptunia Virtual Stars, is another such spin-off that sees Neptune and the rest of the cast end up in another world where they end up joining up with some V-tubers.

The story in Neptunia Virtual Stars revolves around the world of Virtualand which is in danger from the content destroyers known as Antis. A Goddess known as Faira sends out a signal for help and that’s how our cast of Neptune, Noire, Vert, and Blanc get dragged into this along with V-tubers Me and You. For those who don’t know what a V-tuber is it is basically someone who uses a virtual avatar as their appearance in their streams instead of appearing themselves. The main story in this game wasn’t that interesting to me as you’re really just out to save the world but the interactions between the characters themselves can be quite fun. The game pays a lot of love to the actual V-tuber culture with many real ones appearing in someway throughout the game.

The core gameplay in the game is a mixed bag in my opinion. Along with the main quest there are tons of side quests to do, some rhythm mini-games to partake in, and plenty of V-tubers to rescue but all of them just sort of felt like busy work and weren’t that memorable. When you get into the dungeons in the game, you’ll be controlling each of the two groups of characters with the Neptune stars having third-person shooter gameplay and the V-tubers having melee focused gameplay. The combat for both groups works but it isn’t the most enjoyable and it feels sort of clunky most of the time. Out of the two styles, I enjoyed the shooting gameplay more as the melee strikes just didn’t feel satisfying. You’re able to freely switch between each character on the fly and there are various combos you can perform, evasive moves used to dodge out of the way, and special attacks to unleash but it all just kind of felt mindless and even easy at times.

Enemies drop plenty of items when defeated with healing items being dropped quite often which further made the game feel quite easy. There are also tons of customization items to collect in the game that you can use to equip on your characters and dress them up. If you enjoy this aspect of the game there is even a photo mode you can use to capture the different looks you come up with for the characters.

The visuals in Virtual Stars look good but won’t impress you for a game coming out in 2021. The character models don’t look that improved over prior franchise entries and while the environments can be colorful and nice to look at they also feel a bit barren. The music in the game is very anime-esque but as someone who watches a lot of anime, I enjoyed it a lot. The voice acting is also solid but all of that is in Japanese only which is a bit different as these games usually offer an English option. While I enjoyed the Japanese voices, I would be lying if I said I didn’t miss the option to play in English. Those interested in the trophies will find 40 of them including a Platinum. It’s not a hard list by any means but it will take you quite some time to earn them all.

Neptunia Virtual Stars is a solid spin-off title in this long running franchise but it isn’t essential to play. The V-tuber cross over can be fun and the team clearly pays a lot of love to that craze throughout the game. Sadly, the combat and content that you’ll be playing through just kind of feels mindless throughout and it doesn’t look vastly better visually over past entries. There is some fun to be had with the cast of girls here but just don’t expect to come away from it feeling like you experienced something that you haven’t seen before.

*Neptunia Virtual Stars is available now on PlayStation 4 and PC. PlayStation 4 version reviewed on a PlayStation 5. Review copy provided by the publisher for this review. 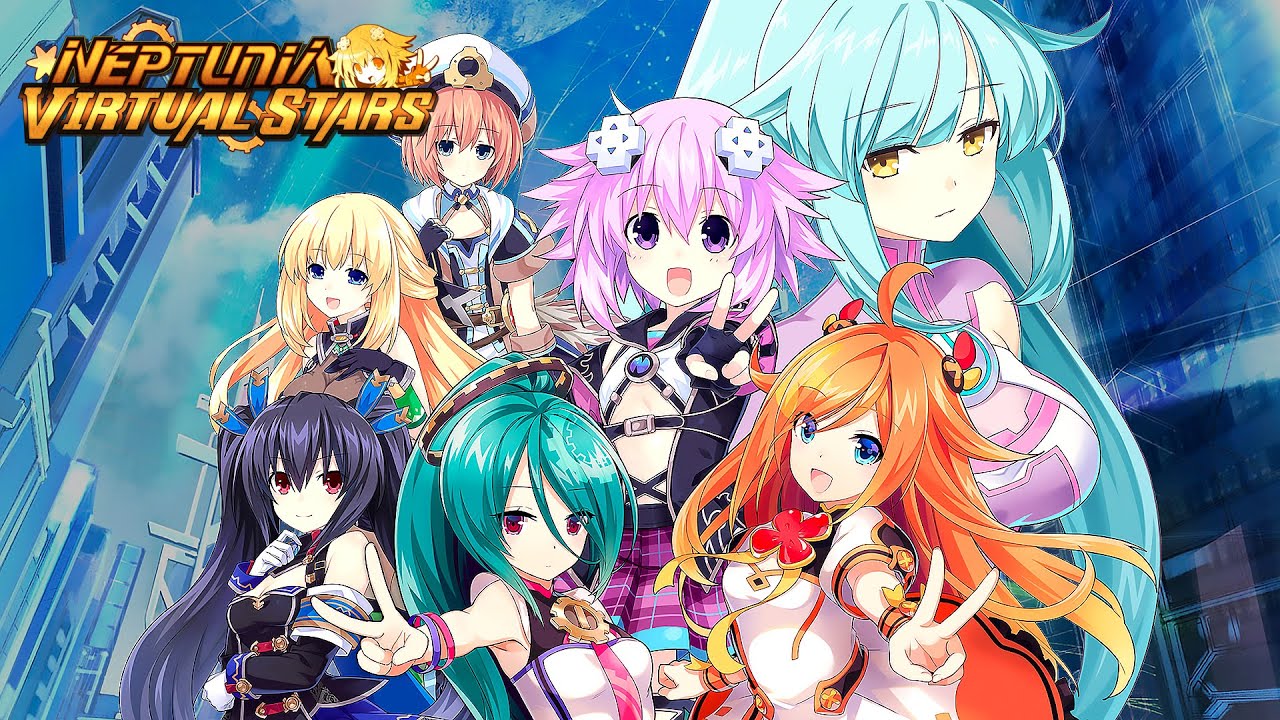 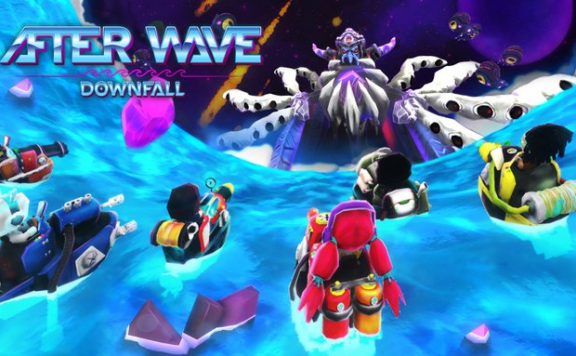 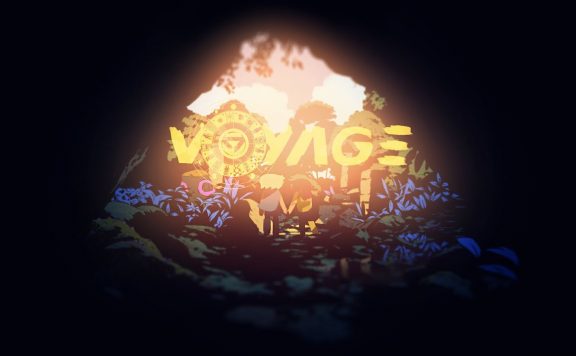