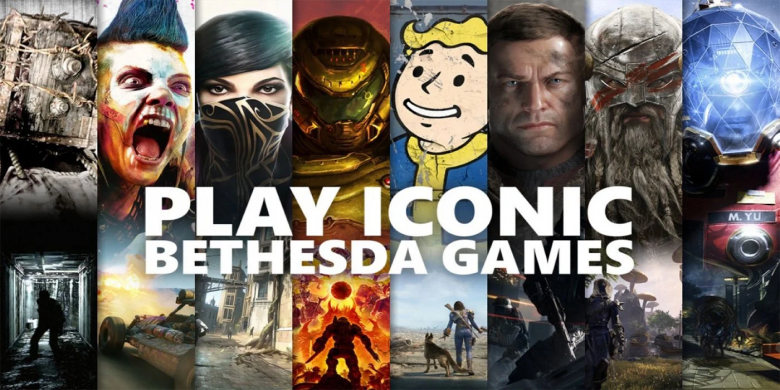 There has been a lot of Xbox and Bethesda news dropping this week now that the acquisition is complete and today we got some more news on some classic Bethesda titles that will be getting even better thanks to FPS Boost.

For those who missed it, there are now twenty Bethesda titles available to play on Xbox Game Pass and we heard yesterday that some of those would be getting the FPS boost treatment soon. Speaking on the new episode of the Major Nelson podcast, Jeff Rubenstein confirmed that the first titles that will be getting the FPS boost will be the following:

No date or further details were shared but Xbox Game Pass members at least now know that they can look forward to playing those five games at a higher framerate very soon.