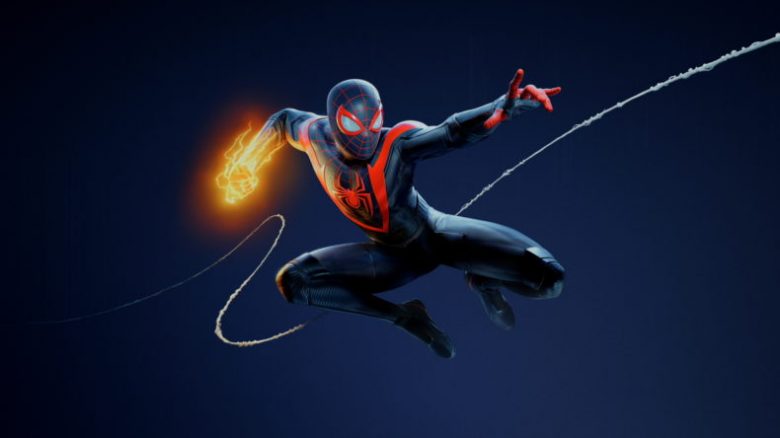 The latest weekly UK retail video game sales chart is in and this past week is the first time a PlayStation 5 title has topped the charts.

Meanwhile, Super Mario 3D World + Bowser’s Fury fell to No.2 for the first time after having remained at No.1 for four weeks since it launched. Other than that, there wasn’t much else to talk about this past week as the rest of the top ten which you can see below includes a bunch of Nintendo games and some of the other third-party games that have been sticking around. 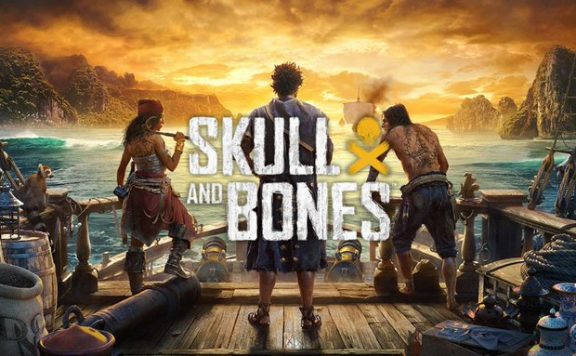