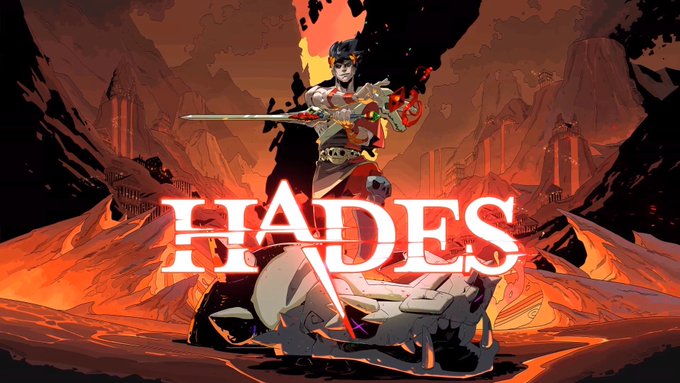 The weekly UK retail video game sales chart for last week is in and it saw one of the most popular indie games of 2020 break into the top ten.

That game was Hades from Supergiant Games which released at retail on the Nintendo Switch last week and made it to No.7 in the charts. The game has been out digitally on Nintendo Switch and PC since last year and it’s great to see the physical copy having success as well.

Other than Hades there were no other new games last week. The top selling game was Animal Crossing: New Horizons which moved up from No.3 to No.1 while Marvel’s Spider-Man: Miles Morales fell from No.1 the previous week to No.3 this past week. You can see the full top ten for the week below. 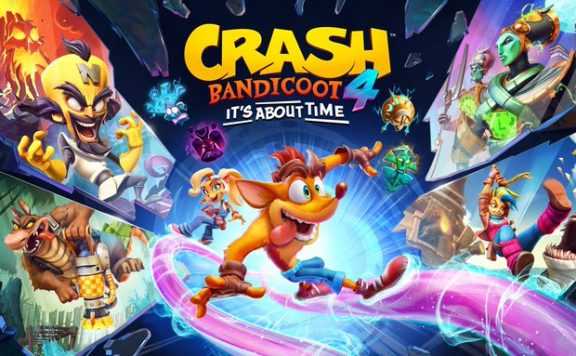