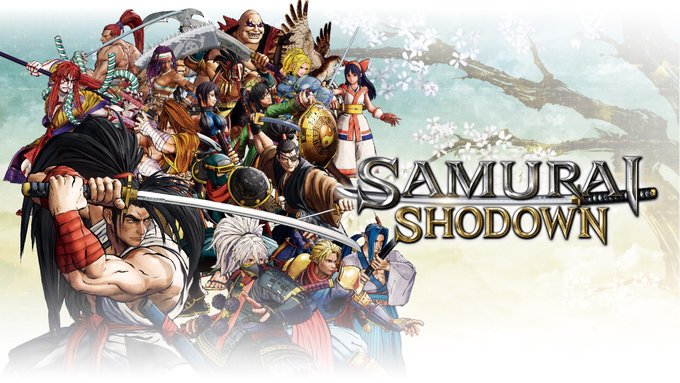 SNK released Samurai Shodown back in 2019 which was just the latest entry in the fighting game series that dates back to 1993. Over the past couple of years, they’ve continued to support the game with additional fighters and content with the game currently on its third season of content. While the game played great on the PlayStation 4 and Xbox One there are new consoles out now and the team has gone back and released an Xbox Series version of the game that takes advantage of the new hardware to offer faster and more responsive gameplay.

The first thing to know about Samurai Shodown on Xbox Series is that this is the exact same game that released in 2019. If you already own it on Xbox One then you’ll get the free upgrade thanks to Smart Delivery. If you didn’t own the game yet then picking it up now will get you the base game, the first season of content which included four additional fighters, and one of the newest fighters called Cham Cham. The only new gameplay feature in this version is that the game can now run at 120 frames per second if you have a compatible display. Considering the game is still full price it would’ve been nice to at least get the second season of content included as well.

For those not familiar with the game yet the story takes place in the 18th century and is set one year before the very first game. Like a lot of fighting games, you can play through the story mode with each fighter in the roster to experience the different scenes that each one has. I liked that even the new fighters added after the launch of the game have their own scenes. It doesn’t take long to play through the story with each one though and when compared to the story mode of something like the recent Mortal Kombat games I can’t help but feel a bit disappointed by it. NetherRealm has set the bar high for fighting game story modes and I’d like to see more developers start to push for more like NetherRealm did.

The base game’s roster gives you around 16 characters to play as while each of the three post-launch seasons have added four more. As I said earlier the Xbox Series version comes with the first season and Cham Cham who was the first character released for season 3. Characters such as Haohmaru, Galford, Shiki, Hanzo, and more are all in the base game while DLC has added fighters such as Wan-Fu, Iroha, the Warden from For Honor, and more. All of the fighters have their own styles that make them feel unique and it was fun getting in there and trying them out.

Outside of story mode you have a survival mode, time trial mode, local battle option, online battles, a tutorial, and the Dojo which lets you fight against ghosts. These ghosts will either be your own which gradually learn your fighting style or you can fight against the online ghosts of other players. While that is what the ghost system is advertised to be I didn’t find my own ghosts to be that challenging over time. I jumped online to play quite a bit during my time with the game and while it seemed to run well I had no chance against the players I went up against. The game is a couple years old at this point and seeing as how I just picked up my blade it was inevitable I would be cut down by these seasoned samurai.

The fighting itself in Samurai Shodown is slower and more methodical and also quite gory. The tutorial will teach you some of the basics but a lot of it you really need to get in there and just practice for yourself. A lot of the moves for each fighter are also simple to pull off so you won’t be doing a lot of crazy button inputs like some other fighting games. Battles are decided a lot of times by who can perform dodges and counters the best. You can even disarm your opponent leaving them at a disadvantage until they manage to pick their weapon back up. You also have a Rage meter on screen that builds up as you take hits and when full gives you the advantage of dealing more damage to help turn the tide of the battle in your favor. The newest season has also seen SNK add a Guard Crush feature into the game which is interesting to say the least. Samurai Shodown’s fighting system is built around guarding and waiting for the perfect moment to strike so adding something that feels like it goes against one of the big points of the game is quite surprising. I’m no expert at this game since I just started playing it but it will be interesting to see how the community feels about this feature going forward.

Playing this game on my Xbox Series X with a compatible monitor I was able to experience it at 120 frames per second. It’s a nice addition for sure and I think it’s the first fighting game on console to offer the option. The enhanced responsiveness is noticeable and makes the whole thing just look and feel more enjoyable. If you are thinking of picking up the game and have the requirements to play it this way then I’d recommend it. The graphics in Samurai Shodown use a cel-shaded, hand-drawn look similar to something like Street Fighter IV and I’m a big fan of how the brush strokes and everything looks here. Load times between battles are also very fast on the Xbox Series X which I have to imagine is another benefit of this version. Music was enjoyable too with tracks that fit the Japanese period the game is set in.

Samurai Shodown’s jump onto the Xbox Series doesn’t bring much new to the battle outside of a faster frame rate. The jump to 120 frames per second is noticeable though and something I hope to see more fighting games on console offer in the future. Samurai Shodown is still going strong a couple years after its original release with more content still on the way for the gorgeous Japanese fighter. If you’ve yet to jump in and have a compatible display for the faster frames now is the best time to pick up your blade.

*Samurai Shodown is available now on PlayStation 4, Xbox Series, Xbox One, Nintendo Switch, and PC. Reviewed on Xbox Series X. Review copy provided by the publisher for this review. 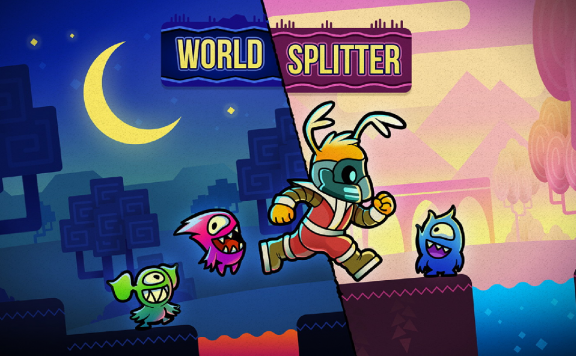