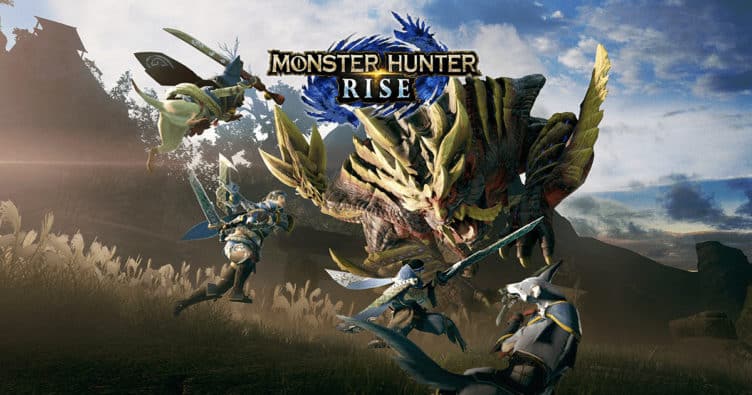 The weekly UK retail video game sales chart for last week is in and it saw Nintendo Switch games dominate the chart.

Super Mario 3D All-Stars took the No.2 spot after seeing a huge sales increase week-on-week. Nintendo has said they will be pulling the game from the Nintendo eShop and physical copies won’t be made after March 31st so this is most likely people trying to get them a copy before it disappears.

Some other new titles released last week but failed to make it into the top ten. Those games were It Takes Two from EA, Marvel’s Avengers on PlayStation 5 and Xbox Series, and Story of Seasons: Pioneers of Olive Town on the Switch. You can see the full top ten below.