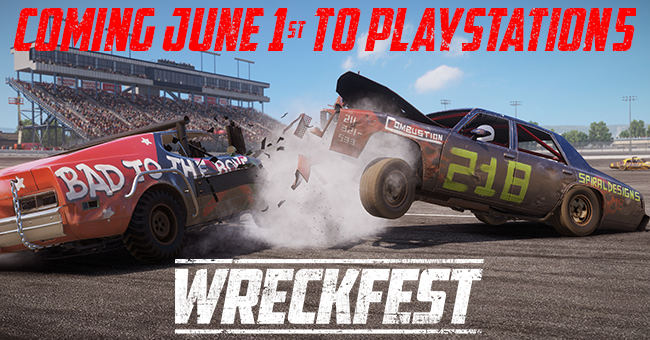 THQ Nordic and developer Bugbear Entertainment have announced that a PlayStation 5 version of Wreckfest will be releasing on June 1.

The PlayStation 5 version will be available at retail and digitally for $39.99 with a $10 upgrade being available for anyone who owns the game already on PlayStation 4. Here is the full list of new features: 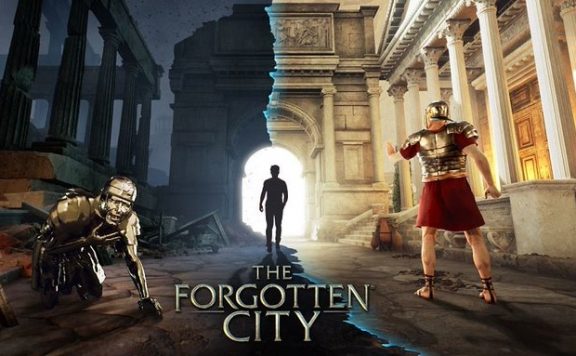 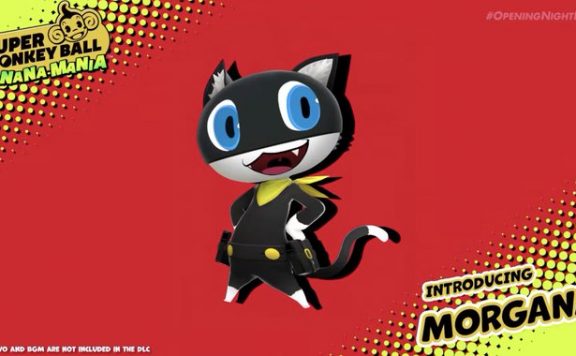 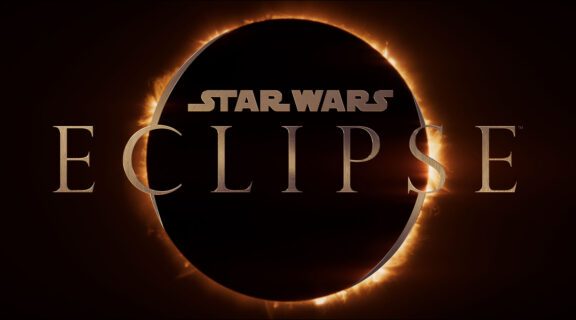