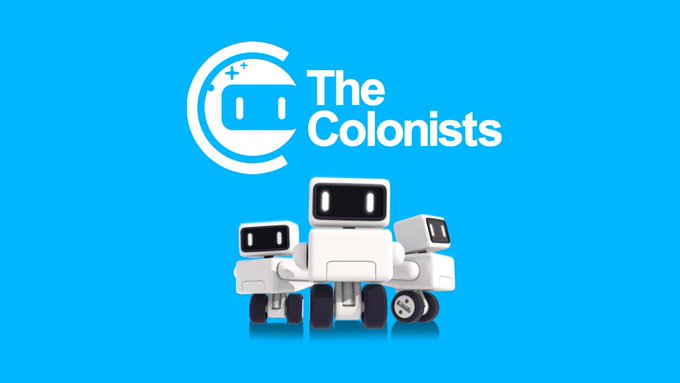 Publisher Auroch Digital and developer Mode 7 have announced that their game The Colonists will launch on PlayStation 4 and Xbox One on May 4.

The Colonists is a city-building game inspired by the likes of Anno and The Settlers. You can watch the console trailer below and read more about the game.

What’s New in the Console Version?

We’ve worked hard to make The Colonists just as awesome on consoles as it is on PC, here’s what’s new:

New Controls – Redesigned controls from the ground up to feel natural and fun on consoles.

Controller Optimized User Interface – Reimagined user interface to be more accessible for players of all types.

New Robot Hats – Some little cute touches here and there including some snazzy new robot hats.

The Colonists is a relaxing settlement building game inspired by classics like Anno and The Settlers. Help these cute robots build their dream settlement.

Each bot has a job to fulfil, from harvesting crops and fishing at the lake, to transporting resources and discovering distant lands. Help them work together to achieve automated harmony.

You take control of a team of self-replicating robots built to simulate human civilization. After escaping Earth, The Colonists are now free to roam the galaxy in search of a new home and construct their dream settlement.

You’ll advance through three different Ages as you build infrastructure for your colony by constructing road, boat and train transport systems.

With two separate mission tracks, The Colonists lets either you create sprawling settlements in peace or race to compete against AI colonies in military winner-takes-all scenarios.