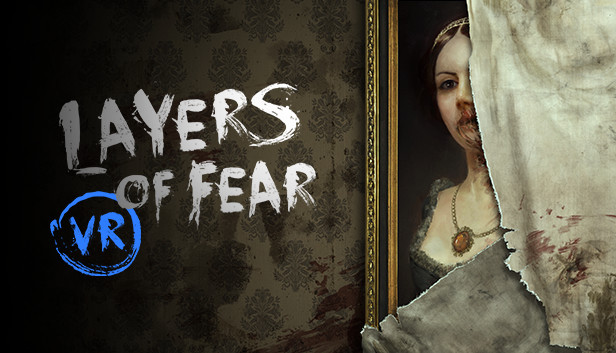 Bloober Team has announced today that Layers of Fear VR is headed to PlayStation VR on April 29.

Layers of Fear VR is based on the team’s 2016 game Layers of Fear where players step into the depths of madness of a painter aiming to finish his Magnum Opus. The VR version is being handled by Incuvo and will release digitally for $19.99. You can watch the trailer and read more about it below.

Layers of Fear VR is a psychedelic horror game that pulls you into the depths of insanity. Now the critically acclaimed terror brings its constantly changing Victorian mansion to a tangibly horrifying Virtual Reality.

Delve deep into the mind of an insane painter and discover the secret of his madness. Uncover the visions, fears and horrors that entwine the painter and finish the masterpiece he has strived so long to create.

Layers of Fear VR is a first-person horror game built on a rich, dark story. Explore an environment overflowing with macabre artwork and unravel secrets through twisted puzzles. Take control of a painter seeking to create his magnum opus… before losing his mind in the process.

The psychological horror of Layers of Fear will leave you questioning your own eyes and mind. Dare you help paint a true Masterpiece of fear? Put on your VR headset and discover what awaits…

0 0
Previous ArticleWarhammer Age of Sigmar: Storm Ground Launches on PS4, Xbox One, Switch, and PC on May 27Next ArticleThe Legend of Heroes: Trails of Cold Steel IV Review – Nintendo Switch 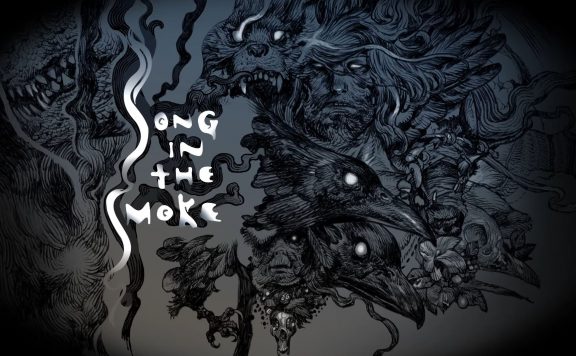