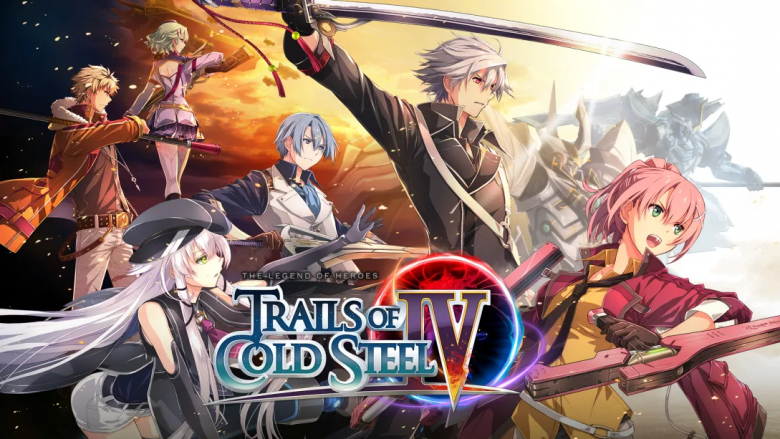 The Legend of Heroes: Trails of Cold Steel is one of the best JRPG franchises out there and that’s why I was saddened to see it come to an end when the fourth and final entry released late last year on the PlayStation 4. NIS America and developer Falcom are now releasing The Legend of Heroes: Trails of Cold Steel IV on the Nintendo Switch this week and while I loved the game in my review of the PS4 version I have to give a word of caution to those looking to pick up this game if they only own a Nintendo Switch.

The caution isn’t in regards to how Trails of Cold Steel IV performs on the Nintendo Switch, which I’ll go into more below, but rather how only the third and now the fourth entry in this franchise is available on the system. That means that if you didn’t play the first and second entry on some other platform then you’re going to be lost in regards to what is going on in the story and who these characters are. Trails of Cold Steel IV is the culmination of everything that the prior three games have been building towards so I absolutely recommend you play them before diving into this one. One can only hope that the first two entries come to the Switch in the future but for now you’ll have to find another platform to play them on. It’s also worth mentioning that there are ties to other Legend of Heroes games that haven’t been released outside of Japan so even I was still a little bit lost in regards to who certain characters were in this fourth game even after having played the previous three mainline entries.

Those who enjoyed the quality of life extra features from the previous games will be glad to know they also return in Trails IV. These include the faster movement to make getting around the world faster, auto battle option, and various difficulty settings to tailor the experience to your liking. The visuals in the game are very much still what you’d expect from this series. It’s not a big jump or anything from Trails of Cold Steel III and you do tend to see how the game doesn’t have a huge budget behind it when it comes to environmental detail, character models, and animations. The Switch version doesn’t look as nice as it did on the PlayStation 4 but I don’t think it’s a huge difference or anything. The framerate seemed to hold steady to 30 fps most of the time with just a noticeable occasional dip in some more dense areas of the map. The only other issue I had with the Switch version is that I noticed some localization errors in text and such in a few places but otherwise this is a really solid port technically. For audio the game supports both Japanese and English voice acting both of which sounded great to me. I only played with the Japanese voices for a short time though as I’d rather hear the English voice acting. The soundtrack in this game is still really good but I would have to say it’s not to the same level as Trails 1 – 3.

The Legend of Heroes: Trails of Cold Steel IV is a great finale to what has been a memorable four game journey. It’s got so many great moments throughout and many of the characters we’ve grown to love get to shine. It could’ve done with a bit better pacing though as I felt like I was just doing busy work quite a bit of the time. The Switch version doesn’t look or perform as well as the PlayStation version that released last year but what you lose in visuals you make up for in being able to pick up and play portably. It also is disappointing that Switch only owners can’t experience the full four game story on the platform currently with only the third and fourth entries being available. I can’t say much else other than if you’ve been invested in this story so far, you’ll be very happy with the payoff and if you haven’t yet jumped into it yet then you’re missing out on one of the best JRPG franchises out there.

*The Legend of Heroes: Trails of Cold Steel IV is available now on PlayStation 4 and Nintendo Switch. Nintendo Switch version reviewed. Review copy provided by the publisher for this review. 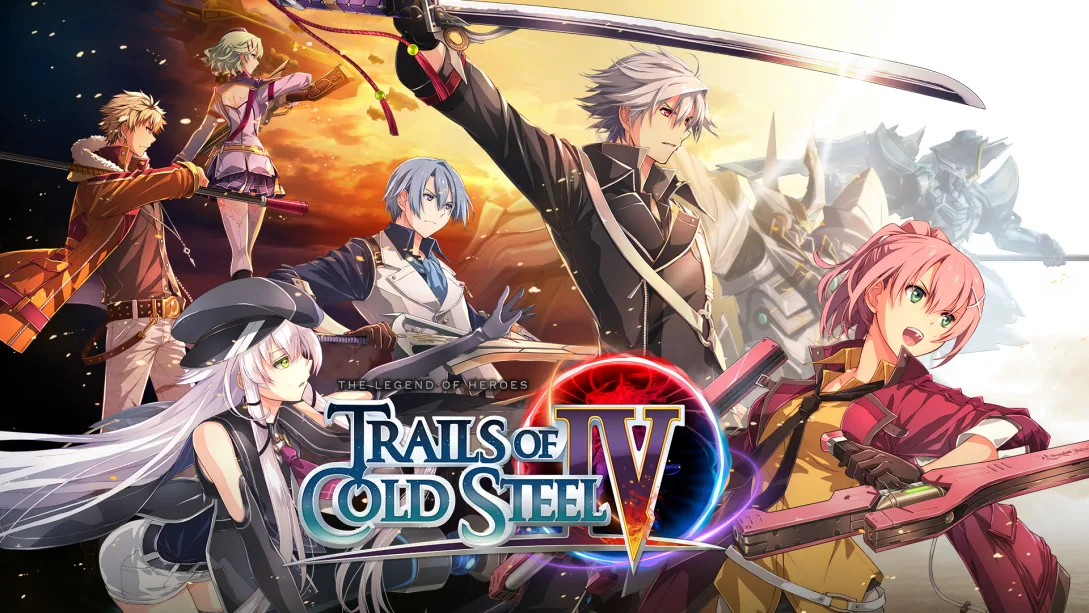