The weekly UK retail video game sales chart is in and Animal Crossing: New Horizons is back on top again.

Nintendo’s 2020 released title has now sold over one million copies at retail in the UK making it the only 2020 released game to do that outside of FIFA 21. That game was the runner up this past week coming in at No.2.

There wasn’t much new that came out last week to talk about but Capcom’s Monster Hunter Rise is still hanging around the top ten at No.6. Outriders on the other hand has fallen out of the top ten to No.16. You can see the full top ten for last week below. 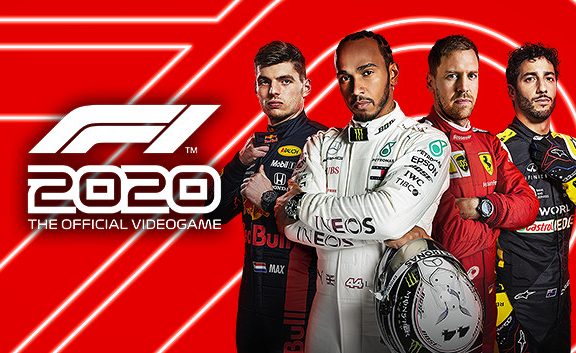