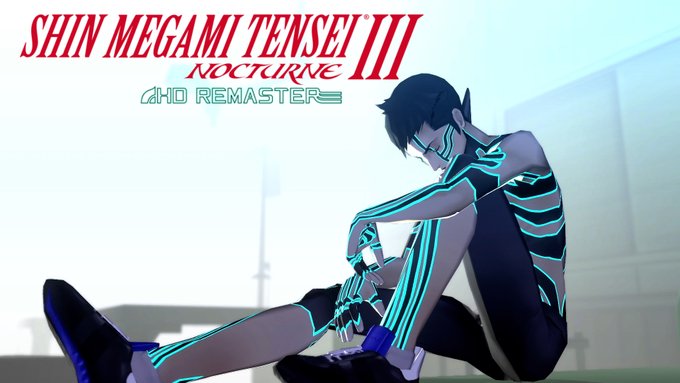 Atlus has released a new trailer today for Shin Megami Tensei III Nocturne HD Remaster that details the characters and the different paths they can follow in the game.

We don’t have much longer to wait to get our hands on the game as it will launch on PlayStation 4, Nintendo Switch, and Steam on May 25 with pre-orders being open now digitally and at retail. Those who get the Digital Deluxe Edition will get early access to the game starting on May 21.

Check that trailer out below and learn more about the game.

Including an easier difficulty level “Merciful” as free downloadable content.

0 0
Previous ArticleIn Sound Mind Will Terrify Players on PS5, Xbox Series, Switch, and PC on August 3Next ArticleSong of Horror Launches on PlayStation 4 and Xbox One on May 28