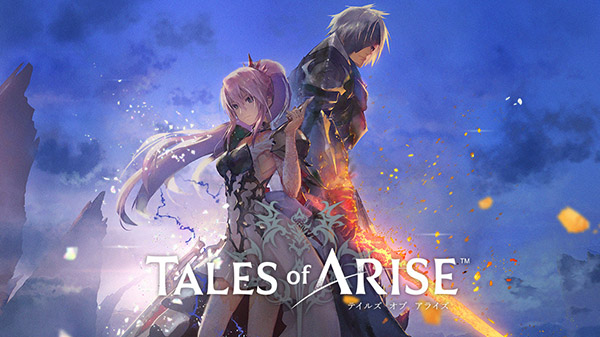 Bandai Namco has finally provided a new update on Tales of Arise and confirmed the release date.

The next entry in the Tales franchise will release on PlayStation 5, PlayStation 4, Xbox Series, Xbox One, and PC on September 10 worldwide. The PlayStation 5 and Xbox Series versions are brand-new announcements as the game was only announced for last-gen platforms before.

Those who buy the game on PlayStation 4 or Xbox One will get a free upgrade to the PlayStation 5 or Xbox Series version. The newer versions of the game will have two modes with one focusing on 4K resolution and the other focusing on 60 frames per second gameplay. The PlayStation 5 version will also have DualSense controller support in the form of Haptic Feedback that will be noticeable when using different magic attacks.

You can watch the release date trailer and environment trailer below along with a longer 7 minute trailer showing off more gameplay.

Tales of Arise follows the story of Alphen, an iron-masked individual whose home planet of Dahna has been enslaved and stripped of natural resources for the past 300 years by the nearby planet of Rena. As Alphen fights to free his people he encounters Shionne, a girl from Rena who is on the run from her countrymen. Both Alphen and Shionne will be joined throughout the journey by a supporting cast of characters to help in their fight for freedom.

Tales of Arise carries the DNA of the much-loved Tales of franchise while also introducing advanced graphics and an evolved combat system to help push the series into the future. A new “Atmospheric Shader” developed by Bandai Namco Studios adds subtle touches to the look and feel of the world evoking a hand-drawn painting. Combat has also evolved, allowing for a better sense of spectacle and direct player feedback based upon their actions. The graphics, combat system, characters, and story all work together to present a vivid and realized world that will immerse players as they are transported to the many environments and biomes they will explore throughout their time with Tales of Arise.

A World of Nature Drawn with the “Atmospheric Shader” – We are introducing a new graphics shader, inspired by anime and watercolor painting. Characters with attractive designs travel among backgrounds filled with beautiful and delicate visuals.

Explore a World that Feels Alive – Explore the world of Dahna, where a mix of unique, natural environments change in appearance based on the time of day. Climb over the rocky terrain, swim in rivers, gather around the campfire, cook food, head to the next town, defeat the master of an alien planet, and liberate the people!

Stylish Action and Battles – Through the new system “Boost Strike,” you can now chain combos of powerful attacks together with your party members. Chain Artes, Boost Attacks, and Boost Strike combos to take down your enemies!

Experience the Story of the Divided Renan and Dahnan People – The protagonists who will determine the fate of these two worlds are Alphen and Shionne. They will overcome hardships and grow together with their unique group of friends. Gorgeous animation by ufotable is inserted at key points in the story, adding more color to our protagonists’ journey.

0 0
Previous ArticleThe Great Ace Attorney Chronicles Launches on PS4, Switch, and PC on July 27Next ArticleCheck Out 8 Minutes of Gameplay from the PS5 Version of Genshin Impact 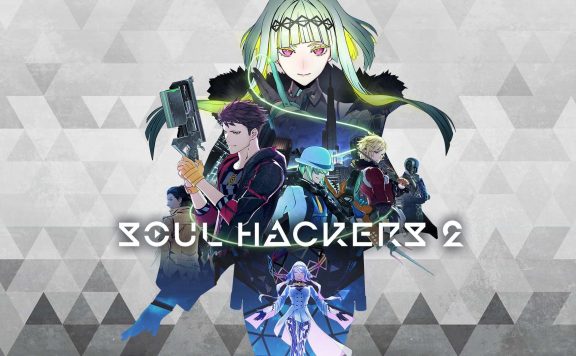 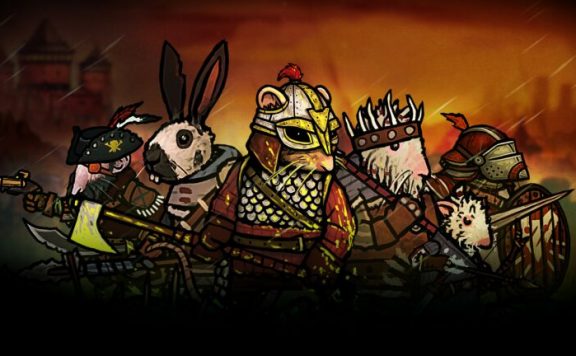