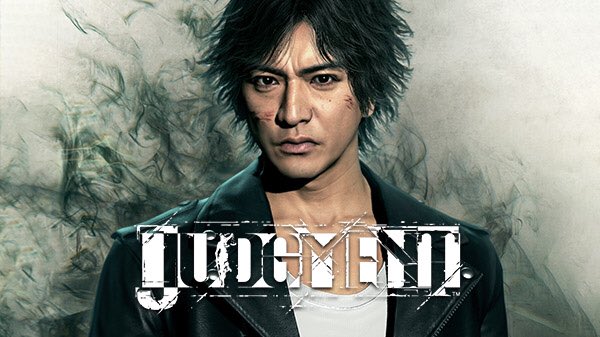 Sega and Ryu Ga Gotoku Studio have been best known for the Yakuza franchise over the years but two years ago they released a spin-off called Judgment. While Judgment was set in the same world as the Yakuza franchise, it introduced an entirely new set of characters as well as tried some new things in the gameplay like investigations. In my original review of the PS4 version, I mentioned how much I really enjoyed the story, new characters, and the wide number of things there were to do in the world but some of the investigation elements left me a bit disappointed. If you missed Judgment back then the teams have now released a PlayStation 5 and Xbox Series version and while it doesn’t improve the areas I found fault with, it does look and play much better than it did two years ago.

When Judgment released two years ago, I thought the game looked pretty good but the PlayStation 5 helps make it look and perform even better. The resolution has seen a bump but doesn’t fun at 4K. Instead you’ll get a similar resolution to what Yakuza: Like a Dragon ran at. Another big change visually between the PS4 and PS5 versions is that the lighting engine has had a major overhaul done to it. This helps everything give off more realistic lighting with nighttime scenes being particular beautiful. The game also now runs at 60 frames per second while the original was locked to 30. This helps make the combat and other gameplay much smoother and more enjoyable. Load times have also been improved a lot thanks to the PS5’s SSD.

As far as improvements go though that’s about all Judgment on PS5 brings to the table. It doesn’t make use of the DualSense controller’s features at all and doesn’t have activity support either. It does include the DLC that was released for the original version though. It’s also worth pointing out that there is no free upgrade option for those who own this game already and because of that I have a hard time recommending this to those who already played it, at least at full price. If you haven’t played Judgment yet though this is easily the best version to get and worth every penny of the $40 price tag.

This brings me to the audio which has something new about it that I really appreciated. That is the fact that Judgment actually features a full English voice over cast that is surprisingly pretty good. This is how I played through the game and I found all of the voice actors did a really good job with their lines. Of course, you can still play the game in Japanese if that is what you prefer. I always wished the Yakuza games offered an English dialog option so to finally get it in Judgment was a treat to me. The rest of the audio package is good too with the sound effects of your punches and kicks sounding satisfying and the soundtrack being fun to listen to as well. The trophy list in the game is another challenging one much like the Yakuza games and will have you trying out all kinds of things in the game in order to unlock the Platinum.

Judgment was a great Yakuza spin-off title two years ago and that remains true in 2021 with the PlayStation 5 and Xbox Series release. While the detective gameplay isn’t as good as it could be it doesn’t detract too much from an otherwise great game. RGG Studio delivers another memorable story full of fun and interesting characters as well as a really detailed world full of fun activities to partake in. It also looks and runs much better than it did before making this the definitive version to play. Whether you’re a fan of the Yakuza franchise or jumping into this world for the very first time, Judgment shouldn’t be missed.

*Judgment is available now on PlayStation 5, PlayStation 4, Xbox Series, and Xbox One. PlayStation 5 version reviewed. Review copy provided by the publisher for this review.

1 0
Previous ArticleGhosts ‘n Goblins Resurrection Launches on PS4, Xbox One, and PC on June 1Next ArticleHas the Pandemic Changed the Balance of Power? The Most Popular Esports Games in 2021 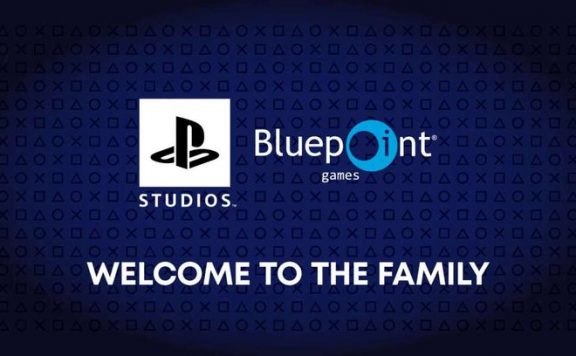