Gaming has become an important part of our society, especially considering the fact that it has reached the point where it is seen as a serious sport. Some play professionally and even earn a living from it, while others only do it as a pastime or a hobby. Nevertheless, the games that are being played are just as important as who makes them. If you became curious about the companies that turned your favourite games into reality, you might just want to stay around for a bit. This will put how you see the gaming industry into perspective.

This game industry mogul has maintained its title as the biggest video game company in the world even in 2021. The Japan-based tech giant has earned the most recent success thanks to the release of the PlayStation 5, in 2020. While it became the most popular next-gen video game console in the world, it also brought along some exciting game releases. In 2020, we enjoyed ”Marvel’s Spider-Man: Miles Morales”, ”Sackboy: A Big Adventure”, ”The Last of Us Part II”, among many others, and 2021 so far offered ”MLB The Show 21”, while waiting for ”Horizon Forbidden West”.

Sony is also responsible for the classic ”Crash” series, and for the famous ”Bloodborne”, ”God of War”, and many others.

Have you ever wondered how did your favourite Sizzling Hot or any other casino game end up on the online market? Well, the story goes all the way back to Novomatic. It is an international gambling company that was founded in 1980 by Johann Graf. It started as a gaming machine producer under the ”Admiral” brand. This brand later on turned to physical casinos and proved to be worthy of the place it now holds. Novomatic was among the first companies to implement touch screen technology in the industry. They remained just as open to innovation as time went on, expanding to the online gaming business that we know today.

In the world of solely video game creators, the Chinese-based Tencent is, without a doubt, the biggest company. While they mostly focus on online and smartphone games, like the famous ”Honor of Kings”, they also started to make their way into the video game industry. This is mostly thanks to the many studios they own all over the world, including Riot Games. With its origins in America, it is the studio that created our beloved ”League of Legends”. This one has become so successful that it has entered the category of professionally-played video games.

Also a Japanese company, Nintendo is not only the third largest, but also a real classic, that stood up in the test of times. Even though most of its success follows back to the constant releases of the Nintendo Switch consoles, we could not possibly omit ”Animal Crossing: New Horizons”. This game took 2020 by surprise and quickly became a worldwide favourite. In this context, it is no wonder that it is on the path to become Switch’s golden child. Of course, we must not forget our roots, and pay tribute to games like ”Mario”, ”The Legend of Zelda”, and ”Pokemon”, that made sure that our childhood was the most fun part of our lives.

Not only is this the biggest software company in the world, but it also takes the place for the fourth largest video game one. Talk about ambition! This status is due to the company’s gaming branch, Xbox Game Studios. While a good part of their indisputable success is thanks to the Xbox Series X/S, the rest is in the hands of the games they, or the owned studios, develop. Everyone heard of ”Minecraft” by now, right? Well, of course they did, because it has recently become the most popular video game in history. This absolutely huge accomplishment is taken by Mojang, which is part of the owned studios we mentioned. In some way, we could say that it can be a merit of Microsoft too.

We hope this article brought some light to the backstage of the video game world, and also helped you understand a little more about the origins of your personal favourite. Whichever one it might be, we strongly encourage you to never give it up as long as it brings you happiness. After all, who could live without their special hobby, or even profession?

0 0
Previous ArticleHas the Pandemic Changed the Balance of Power? The Most Popular Esports Games in 2021Next ArticleAtelier Mysterious Trilogy Deluxe Pack Review – PlayStation 4 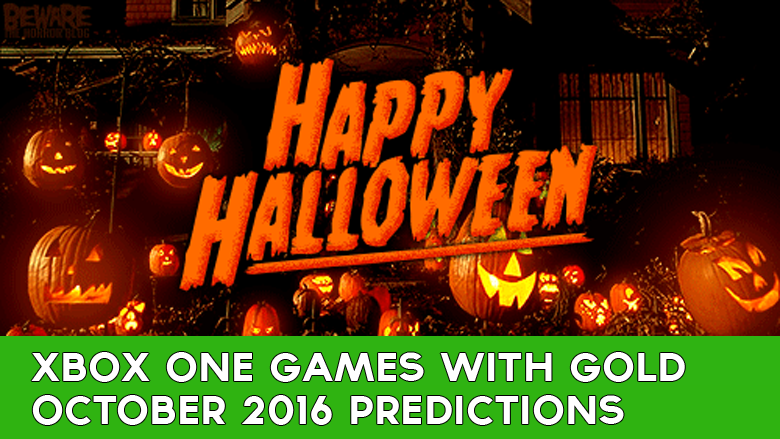 4 Essentials That You Must Have While Traveling During The Pandemic
March 16, 2021