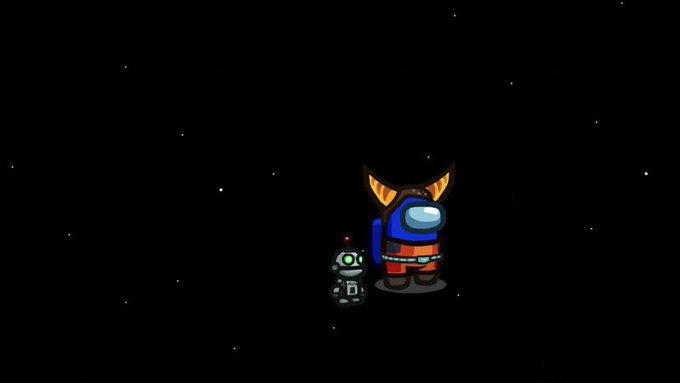 Developer Innersloth has announced that their hit game Among Us will be coming to PlayStation 5 and PlayStation 4 in 2021.

When the game launches on PlayStation later this year it will include an exclusive Ratchet & Clank skin, hat, and pet. The game will also include cross-play online multiplayer will all other platforms. The game is currently available on Nintendo Switch and PC but has also been announced for Xbox Series and Xbox One which will come in 2021. 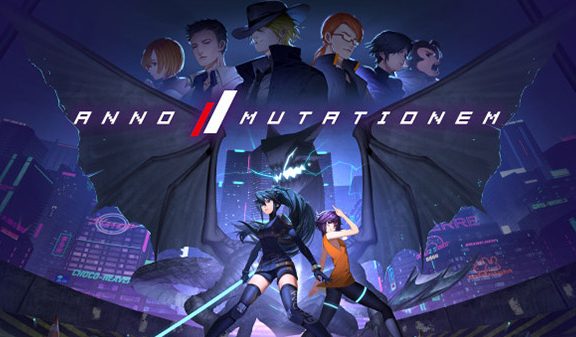 ANNO: Mutationem Launches in December on PlayStation 4 and PC
August 6, 2020