Electronic Arts and developer Respawn Entertainment have announced that they will be releasing a PlayStation 5 and Xbox Series version of Star Wars Jedi: Fallen Order this summer.

The new versions of the game will bring a number of technical improvements to the game and those who already own it on PlayStation 4 or Xbox One will get a free upgrade. No other details or exact date were announced but we’ll keep you updated. 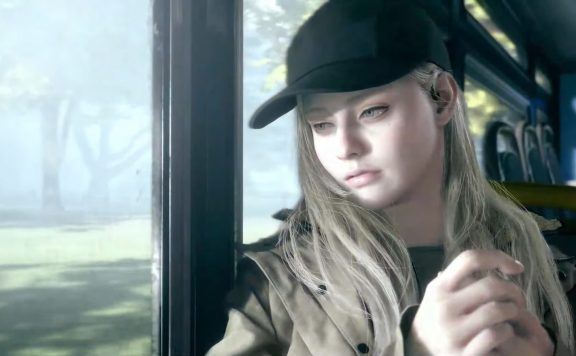 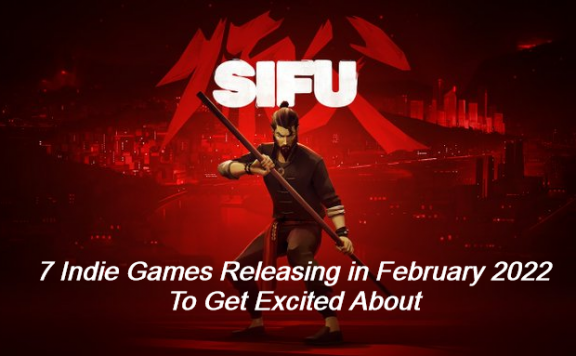