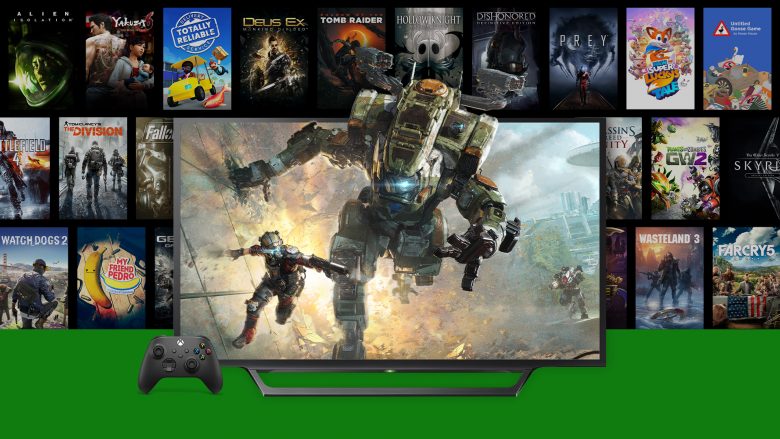 There were a handful of games prior to today that had FPS Boost support but Microsoft has just drastically expanded that list by adding support to 70+ new games today. In total, 97 games now support FPS Boost with many of those titles being included in Xbox Game Pass and EA Play which comes included with Xbox Game Pass Ultimate. Here is the complete list of titles and their increased framerate when using FPS Boost.