Though not a full remake per se, there’s plenty of performance improvements in Mass Effect Legendary Edition. It’ll depend on the platform you play on, but Mass Effect has never looked so good on consoles running up to 4K resolution and 120FPS. 120FPS is only available on the Xbox Series X in the favour framerate mode. On the PS5, the same mode only runs up to 60fps. HDR is also supported now as long as you’re playing on a screen that supports it. With HDR, you get better contrast and a wider range of colour and brightness, which makes the picture more realistic and immersive. It’s really an incredible bonus, just like a Casino bonus is incredible to have too.

Taking a closer look at the graphical changes, it all goes to show how much care the developers put into the Legendary Edition. BioWare used AI upscaling techniques to improve the graphics and upscale the native textures across the board. As this is a remaster versus a remake, it’s the most polished version of the original assets rather than all-new assets. This keeps the original look of the beloved series whilst sprucing it up for a modern audience.

Thanks to the SSD technology in the PS5 and Xbox Series X|S, everything from landing on an uncharted world to the infamous elevator rides now take but mere seconds. The Legendary Edition will take up a fair chunk of SSD space, which is limited on the new consoles, but it’s totally worth it. For reference, the PS5 features a 825GB SSD with an IO Throughput of 5.5GB/s (Raw), Typical 8-9GB/s (Compressed). Conversely, the Xbox Series X SSD features more storage with 1TB but a slightly slower IO Throughput coming in at 2.4GB/s (Raw), 4.8GB/s (Compressed).

I can’t be the only one who’s started using the screenshot feature a heck of a lot more ever since the introduction of the share button on controllers. In the Legendary Edition you can now access a photo mode across all three games. It comes with the usual features you expect from photo modes nowadays such as removing NPCs from the frame or applying various filters. If you are playing Mass Effect Legendary Edition on a PlayStation, you need to click the Options button on the PS controller and then Triangle to activate Photo Mode. If you are on an Xbox, pressing the Menu button and then Y. 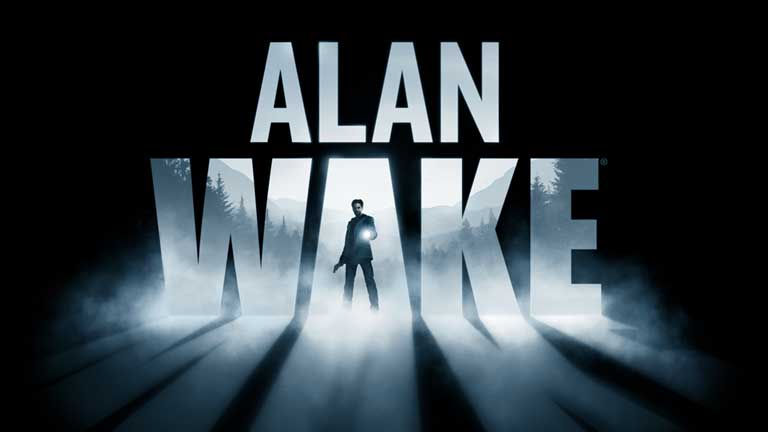 Don’t Forget Today Is Your Last Day To Play Fable Legends Before It Goes Offline
April 13, 2016
How to Find the Best Casino Offers Online
August 19, 2018

Five Popular Xbox 360 Titles That Could Be Playable This Month On Your Xbox One
November 7, 2016 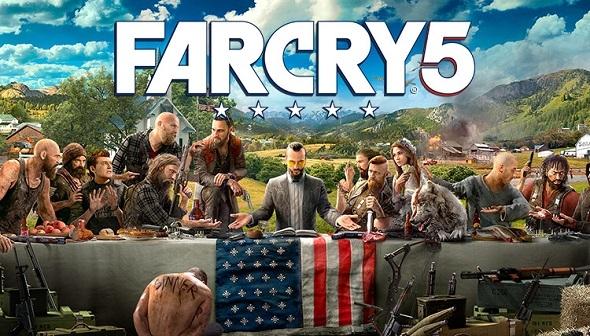