Sony Interactive Entertainment and developer Naughty Dog have announced that 2020’s Game of the Year The Last of Us: Part II is getting a free 60FPS update on the PlayStation 5 today.

Those who boot up the PlayStation 4 version of The Last of Us: Part II on the PlayStation 5 after today’s 1.08 update will be able to toggle between 30FPS and 60FPS under the Display options.

The 60FPS update is one of the most requested features that fans of The Last of Us: Part II have been asking for since the game released last June. Naughty Dog also says that “The team has been digging into the PlayStation 5 hardware and the possibilities it unlocks since launch last year and we’re excited about what the future holds. This patch is just the first step of working on the PlayStation 5. We’ll let you know when we’ve got more news to share!”

The Last of Us: Part II is available now on PlayStation 4 and has won more than 300 Game of the Year awards to date, which is more than any other game in history. If you’ve yet to play it there is no better time than now. 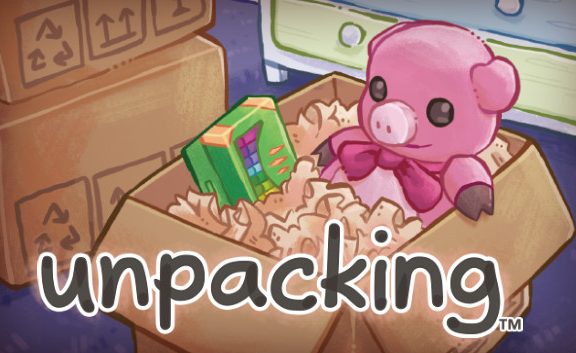 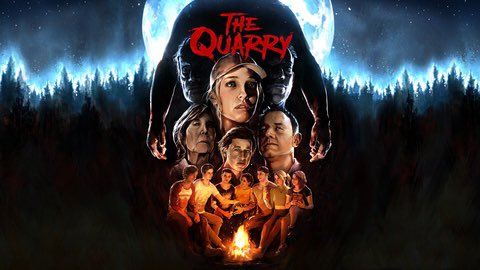 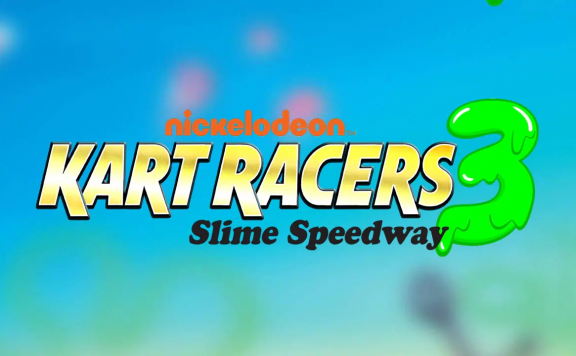