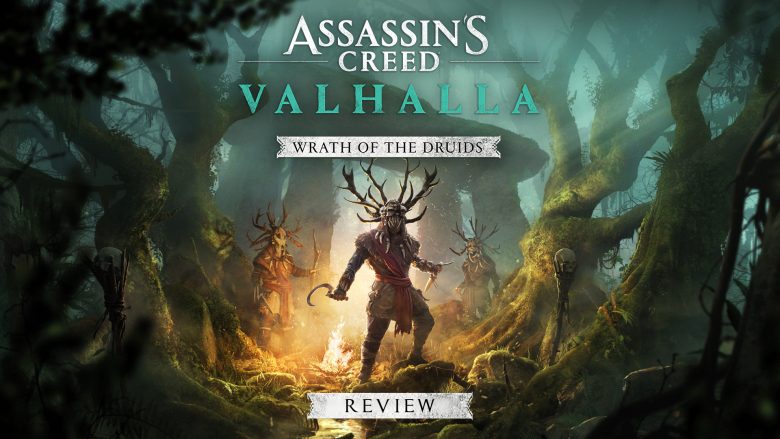 In Assassin’s Creed Valhalla‘s first expansion, Wrath of the Druids, we set foot on the rolling hills of Ireland and adventure among Gaelic kings and pagan druids.

Eivor and his kin are full of surprises and it turns out his cousin Barid is now the king of Dublin. He calls for our aid so we sail to Ireland and assist him with the expansion of trade routes and help him gain the favour of the newly crowned High King of Ireland, Flann Senna. We even get there in time for the coronation ceremony:

While Assassin’s Creed Odyssey‘s last few DLC episodes had us visiting mythical places in the greek afterlife, this one stays a little more grounded in reality. Location-wise, at least, as the game does venture into plenty of supernatural occurrences and sees us fighting Werewolves and firebreathing druids.

That’s not to say the location disappoints. Far from it! Ireland is gorgeous, with green, grassy hills to gallop across and a sky that is frequently adorned with gorgeous rainbows. Sadly, I have yet to find the pot of gold at the end of them…

The main reason our cousin Barid invited us, is because he wants to impress the new high king and pave a road of good fortune for Dublin, hoping to create a lasting legacy for his son and make life easier for his people. There are two new tasks introduced that align with this mission: Increasing Dublin’s renown and getting in the good graces of the various kings.

To achieve the first task, you’ll have to find deeds to a few trade posts spread across Ireland. Help Azar and her men gain control of them and they will reward you with various new resources such as clothing, literature, local food & trinkets. In turn, those can be traded for new gear and each trade will increase Dublin’s renown.

It’s pretty comparable to how you had to expand your settlement in the base game, but I appreciate how they tried to switch things up by introducing new systems.

They also brought back an old favourite: repeatable quests with added conditions that will increase the reward. Find pigeon coops across the land and you’ll take on Royal Demands like killing certain enemies or stealing valuable treasure. Each of these has optional conditions like “don’t be detected” or “only kill the targets” which will translate into a bigger pay-out when successful.

While interesting, requiring the player to do a few of these simply to progress the story did feel like unnecessary padding. And we all know a massive game like Assassin’s Creed is the last game that needs any padding just to increase the counter on the playtime. Speaking of which; I spent about 16 hours on 100% completing the DLC, which is a fair amount of content.

As for content not everyone may appreciate: yes, the cairns are back and people who raged at these preventing them from getting all achievements in Assassin’s Creed Valhalla will again throw their controllers around in frustration as it’s again tied to a completion achievement in Wrath of the Druids.

There is also a mystical cult to hunt down and kill. This time it’s the Children of Danu who are trying to assassinate the king and attempting to replace the Christian church with their own pagan religion. A central figure in this new story, is Ciara, the court’s poetess and former cult member. She’s one of the more interesting characters in the entire Valhalla storyline and I had even hoped to find out more about her past.

The story is interesting, although it’s easy to see most of the plot twists coming. As per usual, it’s the stellar voice acting and the brushes with famous people from history and legends that earn most of the praise.

People looking to collect new gear and mounts will not be disappointed with this expansion. there are a few new outfits to be collected, you get a giant Lynx to ride on and if you beat all of the cult members you can even acquire the legendary Gae Bolg spear, which has replaced Excalibur as my new favourite weapon in the game.

A brief sidenote for achievement hunters: I noticed that two achievements are still locked, even though they were added alongside this DLC. I assume we’ll be seeing new (free?) content being added between now and the DLC that will take us to France, which will make unlock them. The rest of the achievement list is fairly straightforward, with the only possible hurdle being the 100% map completed one, for which you’ll have to stack some stones, as mentioned earlier.

Wrath of the Druids is an excellent expansion for Assassin’s Creed Valhalla and offers exactly what most people are looking for: a fun excuse to revisit this gorgeous world and spend some more time with it. 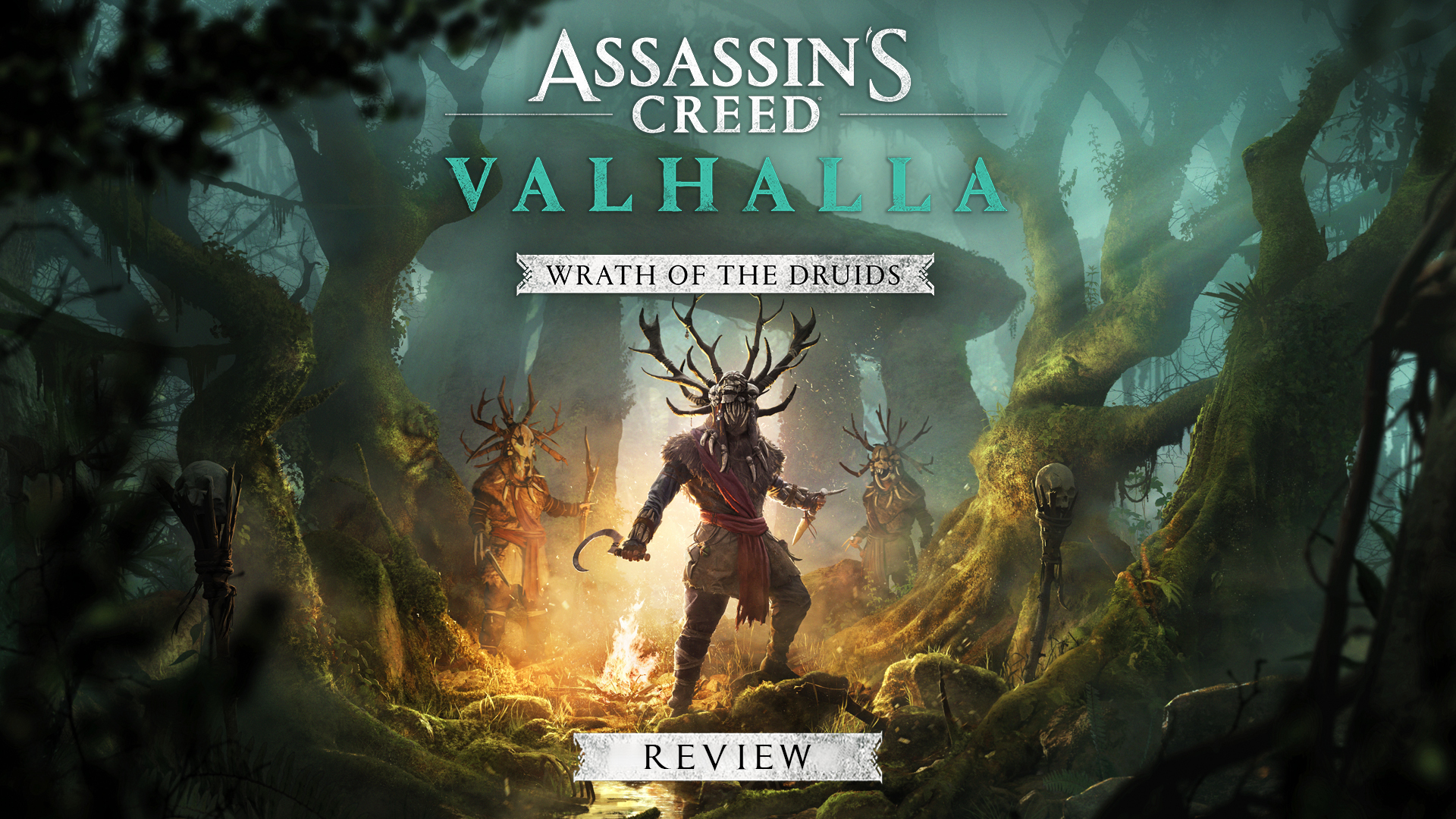 2 0
Previous Article2020’s Game of the Year The Last of Us Part II Gets a Free 60FPS Update on PS5 TodayNext ArticleForeclosed Launches on PS5, PS4, Xbox Series, Xbox One, Switch, and PC on August 12