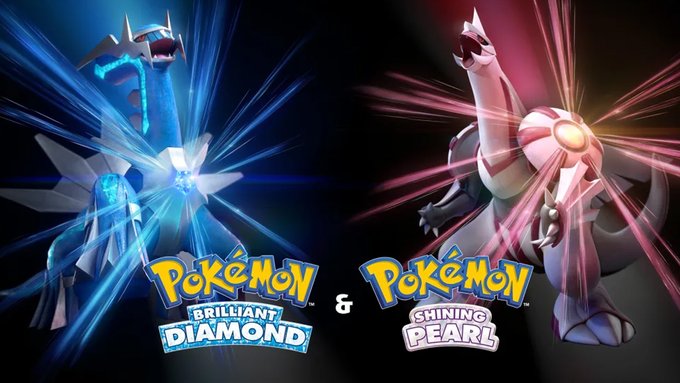 Nintendo and The Pokemon Company have announced that Pokemon Brilliant Diamond and Pokemon Shining Pearl will launch on the Nintendo Switch on November 19 worldwide.

Both games will be available for $59.99 each and there will also be a double pack available for $119.99. If you missed the announcement news about these remakes then you can read more about them below.

Pokemon Brilliant Diamond and Pokemon Shining Pearl are faithful remakes of Pokemon Diamond Version and Pokemon Pearl Version, which were released on the Nintendo DS system in 2006. Whether or not players have explored the Sinnoh region before, they can look forward to this great adventure, reborn on Nintendo Switch. The original story has been faithfully reproduced, and various game functions have been colorfully revitalized. Trainers can expect an adventure through the Sinnoh region that feels both nostalgic and fresh.

The Pokemon featured in the newly released package designs of Pokemon Brilliant Diamond and Pokemon Shining Pearl are the Legendary Pokemon Dialga and Palkia. Trainers will be able to discover the mysterious connection between Dialga or Palkia and the Sinnoh region during their adventures. 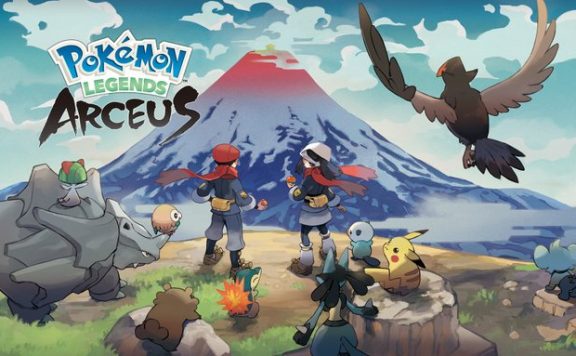 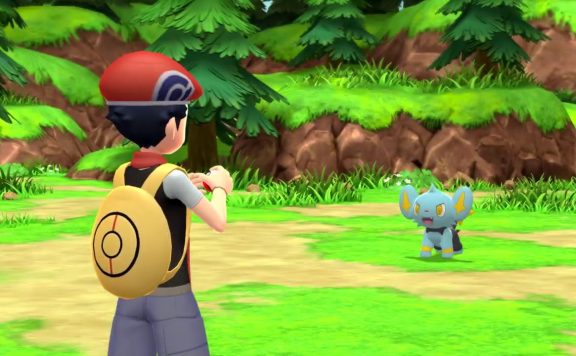