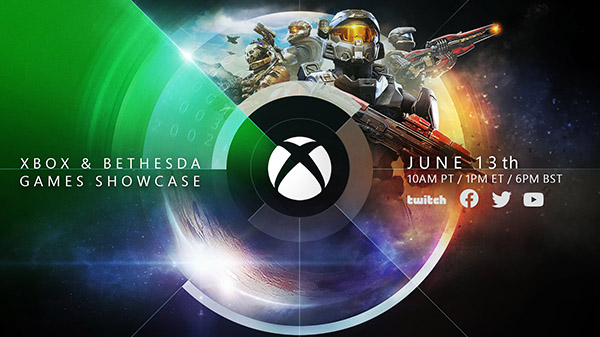 Microsoft and Bethesda Softworks have announced that the Xbox & Bethesda Games Showcase will be taking place on June 13 at 1:00 p.m. eastern time.

The teams say that the showcase will run for around 90 minutes and will feature everything that you want to know about the epic gaming lineup coming out of the Xbox and Bethesda Softworks partnership, the incredible games coming to Xbox this holiday, upcoming Xbox Game Pass titles, and more.

Let us know in the comments what you’re hoping to see in the Xbox Showcase. 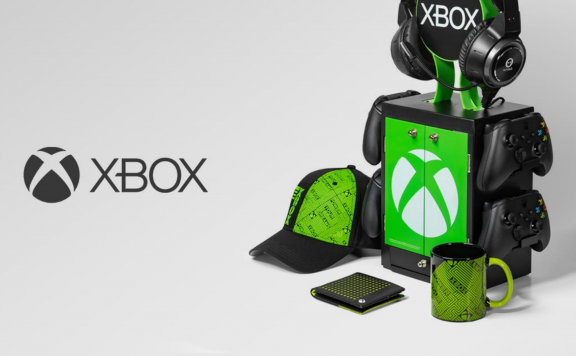