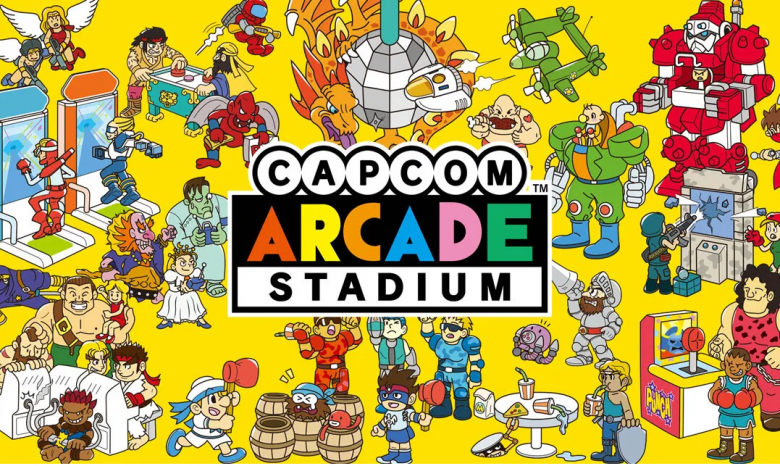 If you’re a fan of older games then it’s always a treat to get a new collection full of them on modern platforms. Over the years we’ve seen many such collections from companies like Sega, SNK, Blizzard, and Capcom. Capcom has put out quite a few collections over the years but they’re back again with another one called Capcom Arcade Stadium. This collection launched on the Nintendo Switch a few months ago but is now available on the PlayStation 4 and Xbox One as well. I got the chance to dive into the PlayStation version of these arcade classics for this review and I’m here to tell you whether this one is worth your time or not.

If you go to the PlayStation Store and look up Capcom Arcade Stadium you may be a little misled at first by seeing that it is free. While it is a free to download piece of software, you’ll find that once you get into it that you can’t access almost any of the games. There are 32 games in this collection but Capcom only gives you one for free to start with and that’s 1943: The Battle of Midway. If you were a PlayStation Plus subscriber then Ghosts ‘n Goblins was also free for a time but I believe that period has now ended. If you want to access the other games then they are sold in three separate packs priced at $14.99 each or you can buy a bundle of all three for $39.99. While it is nice that they put ten games in each pack to let you buy them separately I almost wish that they would’ve just let you buy each game that you wanted by itself as you may only want one or two games out each pack of ten.

As for the games that you’ll find in these packs they range from Capcom’s catalog spanning from 1984 all the way to 2001. Some of the names you may recognize like Bionic Commando, Strider, Final Fight, and Super Street Fighter II Turbo while others you may or may not be familiar with such as Vulgus, Legendary Wings, Section Z, and Warriors of Fate. No matter which game you choose to dive into Capcom has done a good job presenting all of them in Arcade Stadium. All of the games can be played in full screen or from the perspective that you are actually playing them on an old arcade cabinet. There’re various visual settings you can mess with too like the different frames, whether to turn scan lines on or off, and that sort of thing. Many of the games also let you play either the American or Japanese ROM version of them which was also nice to see.

The visual settings aren’t the only upgrades Capcom has included in Arcade Stadium as there is also some bonus features here that will make your gameplay experience with each game more enjoyable. First up is the ability to make saves and load them pretty much whenever you want. Then there is the rewind feature which will be great for getting out of dumb mistakes that you’ll likely make quite often while playing. Anyone who has played older games knows that the difficulty in them can be punishing so being able to rewind and make saves at will are great additions that should make these games more approachable. There are also various difficulty settings you can play on too. The emulation quality for every game that I tried out was really good and I didn’t have any problems with inputs or that sort of thing.

Those who are seeking to compete against others will find both local multiplayer support in games that support it as well as online leaderboards. There are also Score and Timed Challenges available every week which will ask you to play a game under a certain condition such as on a higher difficulty or at a faster speed. Purists will also be happy to know that the game even supports arcade sticks so if you want to hook one up to play Street Fighter II you can do that. Across all these little things I was impressed by just how much care Capcom has put into Arcade Stadium as I’ve certainly played many other retro games that were lacking these bonus features. In terms of what I didn’t like about Arcade Stadium I was a bit disappointed that there were no art galleries or a music player. There are some classic Capcom titles missing too such as Darkstalkers but Capcom says they plan to add to this over time so perhaps it will come in a new pack later on. Those interested in the trophies may be a bit disappointed as well as there is only 20 of them with no Platinum to earn in sight.

Capcom Arcade Stadium is a great collection of classic titles that really does a great job of showing Capcom’s history. Across the 32 games here released from 1984 to 2001 you’ll find a lot of enjoyment and thanks to some quality of life gameplay improvements new players won’t become too frustrated. There are some notable missing titles here and some extra features that I would’ve liked to see but overall this is how all publishers should treat their classic titles when bringing them to a new audience.

*Capcom Arcade Stadium is available now on PlayStation 4, Xbox One, Nintendo Switch, and PC. PlayStation 4 version reviewed. Review copy provided by the publisher for this review. 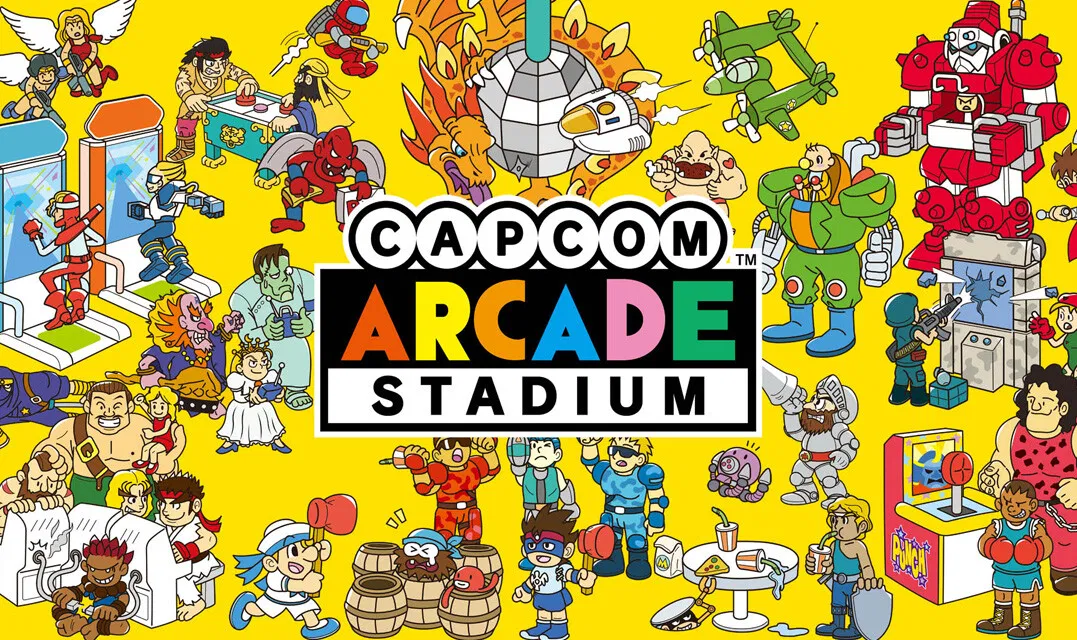 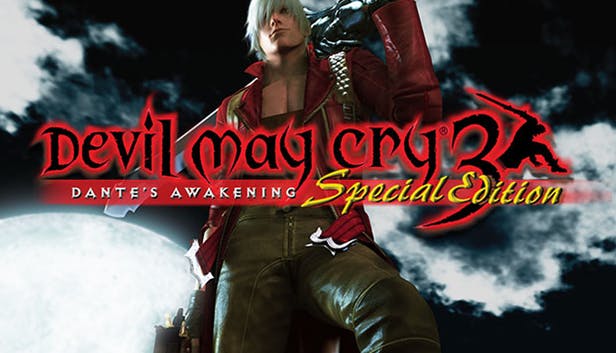