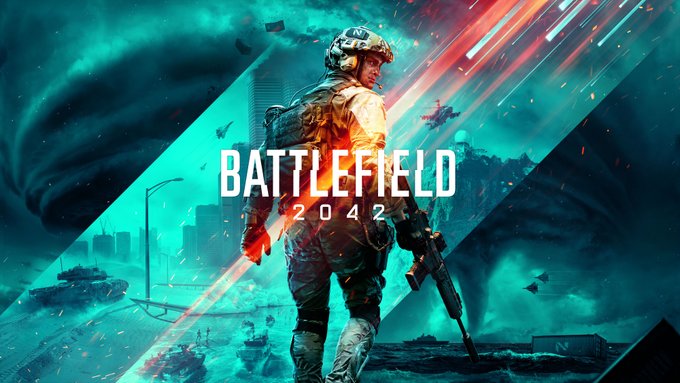 Electronic Arts and developer DICE have announced Battlefield 2042 for the PlayStation 5, PlayStation 4, Xbox Series, Xbox One, and PC.

The game will launch on all platforms on October 22. The PlayStation 4 and Xbox One versions will be priced at $59.99 while the PlayStation 5 and Xbox Series versions will be $69.99. There will also be a Gold Edition for $99.99 and an Ultimate Edition for $119.99 both of which will let you play the game starting on October 15. You can get the full details about what is included in each of those below.

Battlefield 2042 is a first-person shooter that marks the return to the iconic all-out warfare of the franchise. In a near-future world transformed by disorder, adapt and overcome dynamically-changing battlegrounds with the help of your squad and a cutting-edge arsenal.

With support for 128 players, Battlefield 2042 brings unprecedented scale on vast battlegrounds across the globe. Players will take on several massive experiences, from updated multiplayer modes like Conquest and Breakthrough to the all-new Hazard Zone.

Welcome to A World Transformed – U.S.A. and Russia stand at the brink of war. Proxy wars have waged for decades, generating experienced but displaced combat veterans. These Specialists use their skills to shape the future—a future worth fighting for.

Battle Through Epic, Changing Battlegrounds – Battlefield 2042 introduces seven vast maps for up to 128 players. From Seoul’s cities to Egypt’s deserts, every map offers a unique experience based on the natural environment.

Employ A Cutting-edge Arsenal – Customize weapons, gadgets and vehicles in-battle to tip the scales in your favor. Summon a robotic dog built for battle, employ a grappling hook or don your very own wingsuit.

Choosing and Equipping Your Specialist – Choose your role on the battlefield and form hand-tailored squads through the new Specialist system. Based on Battlefield‘s four Classes, Specialists have one unique Specialty and Trait—but the rest of the loadout is fully customizable. 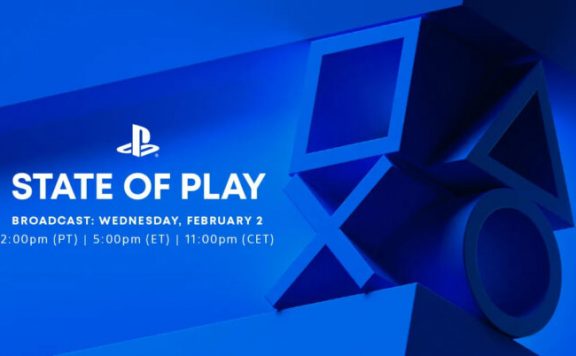