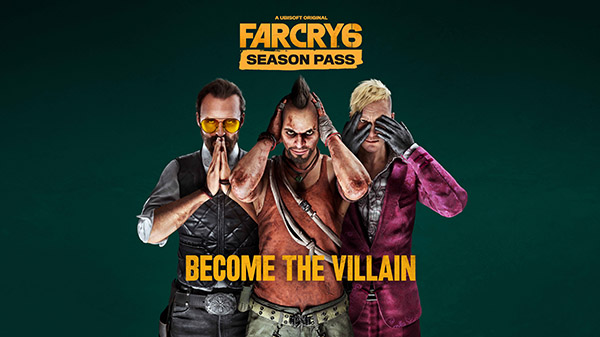 Ubisoft and developer Ubisoft Montreal have released a new trailer for Far Cry 6 focused on the villain Anton Castillo and announced details regarding the season pass.

The Far Cry 6 season pass will let players play as former villains from the Far Cry franchise such as Vaas from Far Cry 3, Pagan Min from Far Cry 4, and Joseph Seed from Far Cry 5. Players will also get access to a remastered version of Far Cry 3 Blood Dragon.

You can watch trailers for both Anton and the Season Pass below. Far Cry 6 releases on PlayStation 5, PlayStation 4, Xbox Series, Xbox One, and PC on October 7.

0 0
Previous ArticleMario + Rabbids Sparks of Hope is Coming to Nintendo Switch in 2022Next ArticleUbisoft Reveals Avatar: Frontiers Of Pandora; Coming to PS5, Xbox Series, and PC in 2022 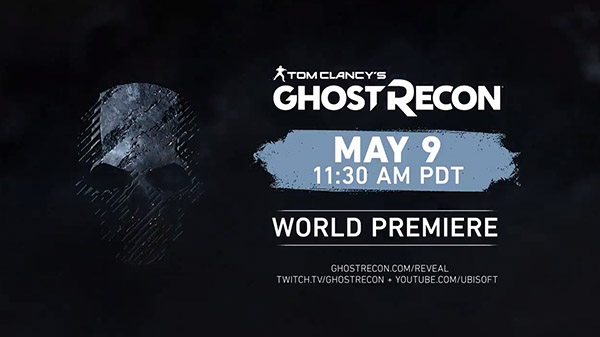