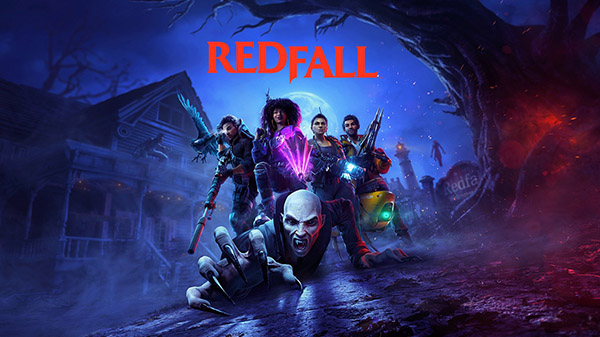 Redfall will launch in summer 2022 on Xbox Series, PC, and Xbox Game Pass. Players will be teaming up to take down a legion of vampires. You can watch the first trailer below and read much more about Redfall.

Launching exclusively on Xbox Series X|S and PC in Summer 2022. Play it Day One with Xbox Game Pass.

Redfall is an open-world cooperative first-person shooter from Arkane Austin, the award-winning team behind Prey and Dishonored. Continuing Arkane’s legacy of carefully crafted worlds and love of creative game mechanics, Redfall brings the studio’s signature gameplay to the co-operative action and FPS genres.

The quaint island town of Redfall, Massachusetts, is under siege by a legion of vampires who have blocked out the sun and cut the island off from the outside world. Trapped with a handful of survivors against diabolical enemies threatening to bleed the town dry, choose your hero from a diverse roster, grouping up with others to create the perfect team of vampire slayers.

Redfall blends single- and multiplayer options seamlessly, allowing the player to venture into the darkness alone or to squad-up with up to three friends for four-player co-op. Teammates can try different hero loadouts and combine their strengths to overcome the vampire legion and their brood of maniacal followers.

Devinder Crousley is an internet-famous paranormal investigator, amateur cryptozoologist, and aspiring inventor. His recent book tour landed him in Redfall, just before it went dark. After years of struggling to create cutting-edge tech to hunt paranormal phenomena, everything is finally starting to click. In Redfall, monsters are real and his inventions work. As he puts them to use fighting vampires, he documents every step of the way. If he gets out of this alive, he’ll have all of the validation he needs.

Layla Ellison moved to Redfall from Wisconsin. She studied biomedical engineering at Redfall Technical University and interned at the ominous Aevum Therapeutics research facility, where apparently something went very wrong. She says everything after that is kind of a blur. The last thing she remembers is waking up with a killer headache and wild telekinetic powers.

Remi De La Rosa is a combat engineer, and a brilliant one at that. She’s lived her life on the frontlines of conflict, using her brilliant mind to protect her loved ones and help those in need around the world as part of an elite Navy rescue unit. On their way to investigate the Redfall incident, her ship was destroyed, and her entire crew was lost. Now, with the help of her robot cohort, she’s determined to help rescue Redfall’s survivors and eliminate any enemies that stand in her way.

Jacob is an ex-military sharpshooter, sent in to Redfall just before the sun darkened as part of an elite private security force. Dark circumstances separated him from his platoon, forcing him down a rogue path. Now he stalks the streets of Redfall, neutralizing evil from the shadows with supernatural precision. Look for a mysterious, ragged raven circling overhead—you may not see him, but Jacob will be nearby.

Redfall’s vampires aren’t your typical bloodsuckers. They were created after a scientific experiment went horribly wrong and are continuing to evolve. After their transformation, some vampires develop powerful abilities and grow into bigger and badder vampires. But they’re not the only thing standing in your way – players will also face off against the human cultists who worship the island’s hungry new leadership with the hopes of joining their ranks. 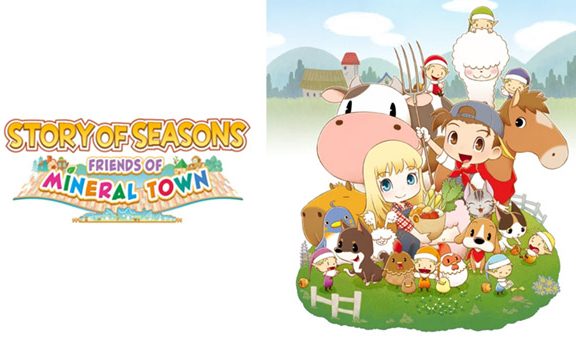