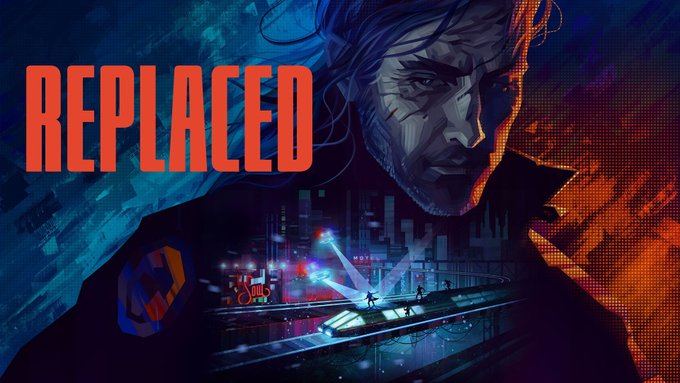 REPLACED will be coming in 2022 to Xbox Series, Xbox One, PC, and Xbox Game Pass. This is a very cool looking game so check out the first trailer for it below.

REPLACED is a 2.5D sci-fi retro-futuristic action platformer where you play as R.E.A.C.H.—an artificial intelligence trapped in a human body against its own will.

Explore and uncover the mysteries in and around Phoenix-City from the perspective of R.E.A.C.H. who is learning how to be human in a society that has taken a turn for the worst.

Everything is ruled by corruption and greed. The ones in power see humans and their organs as nothing more than just currency.