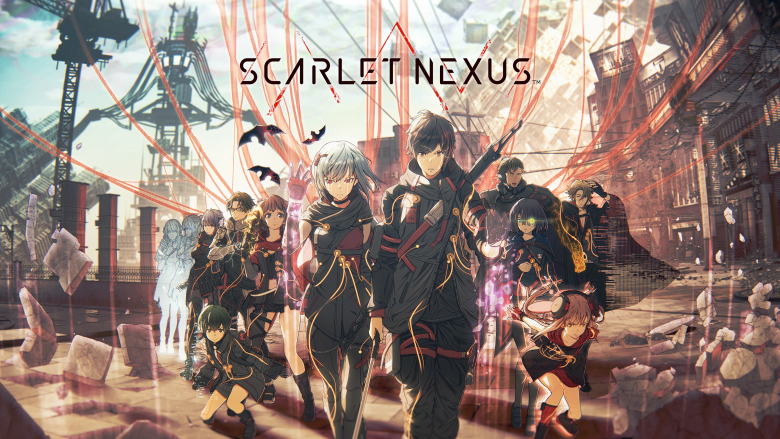 Scarlet Nexus is set in the far future where monsters known as the Others have descended from something called the Extinction Belt and they are after the brains of humans. The OSF (Other Suppression Force) is a group that strives to fight back against the others and protect the world. The game lets you play as one of two different characters who work for the OSF. They are Yuito Sumeragi and Kasane Randall and the story will follow whichever one of them you select. Don’t worry as you’ll be needed to play this game twice so you’ll get to experience the other character’s side of the story too. Whoever you choose to start with you’ll be using their psionic extra-sensory powers to fight back the Others and save the world.

Both Yuito and Kasane play differently from each other which I liked as Yuito is more suited to fighting with melee weapons while Kasane relies more on projectile weapons. They have some similarities too though in the form of their psychic powers. These allow them to lift objects in the environment such as vehicles with their mind and use them to launch at the Others. Mixing your melee or projectile attacks with these psychic attacks is really fun and I never got tired of the chaos. The combat gets even more interesting as you proceed through the game as you gain to mix in the abilities of your teammates. These other characters you meet during the story can use things like fire or electricity and by connecting to their mind you become capable of using these abilities for yourself. This is necessary as some enemies are weak to certain elements. Another thing you can do in combat us unleash Brain Crush attacks which are flashy finishing moves you can do when a gauge on the enemies has been lowered enough from taking damage. There’re even more abilities than these and they all combine to create some awesomely animated action that is easily the best thing about this game.

Scarlet Nexus allows you to customize and improve your character throughout the game too. Things you find during the game can be used to purchase new cosmetic items from the shop for your character along with buffs of which you can equip a few of. Leveling up your character rewards you with skill points which can be spent in the Brain Map which consists of three different branches. You gain more and more really cool abilities as you move up the skill tree so it always felt rewarding to hit that next level. The other party members also have a progression of sorts as between missions you can talk to them back at your hideout. Talking with them and giving them gifts builds your bond with them and unlocks that ability I spoke of earlier that lets you link up with their brain in combat and use their abilities.

The story itself and the locations in the game have some highs and lows. Some of the environments look really good with really nice scenery and people to interact with while some others are a bit generic looking. Because you’ll be playing through the game twice, you’ll also see a lot of the same places and the level design in general can feel a bit basic at times. Side missions in the game can also be a bit boring. Thankfully the story is different enough between playthroughs as each character has their own path and goes through different things. The plot is the kind of over the top thing you may expect from an anime and certain points and characters do have some predictable tropes. Even still, the dialogue delivered is solid and I did grow to care about a lot of these characters over the course of the game.

Visually the anime aesthetic is very pleasing and so is the chaos that unfolds on-screen in combat. As I said the environments at times can be a bit boring but there are great looking ones too. The character design is the real highlight of the visuals as well as the enemy designs although there weren’t quite enough of them for my taste. The game delivers an awesome electronic soundtrack that just gets you more in the mood while fighting. The PlayStation 5 version also makes good use of the DualSense features as you’ll get tension on the triggers and get some nice haptic feedback while fighting. For the trophy hunters out there, Scarlet Nexus has 53 trophies and of course a shiny Platinum. The list isn’t hard but it will require quite a bit of time. Expect to put in 50+ hours if you want to snag all of them.

Scarlet Nexus is the first Brain Punk game I’ve played and after how much I enjoyed it I’m eagerly hoping for more. The combat is the real highlight here for me as the sheer number of things you can do to tear up the Others is impressive. The story, while tropey at times, is still enjoyable with plenty of likeable characters, big plot points, and two different sides that make playing through it twice essential. If you’re a fan of anime games or action-RPGs in general I highly recommend Scarlet Nexus be next on your to-play list.

*Scarlet Nexus is available now on PlayStation 5, PlayStation 4, Xbox Series, Xbox One, and PC. PlayStation 5 version reviewed. Review copy provided by the publisher for this review. 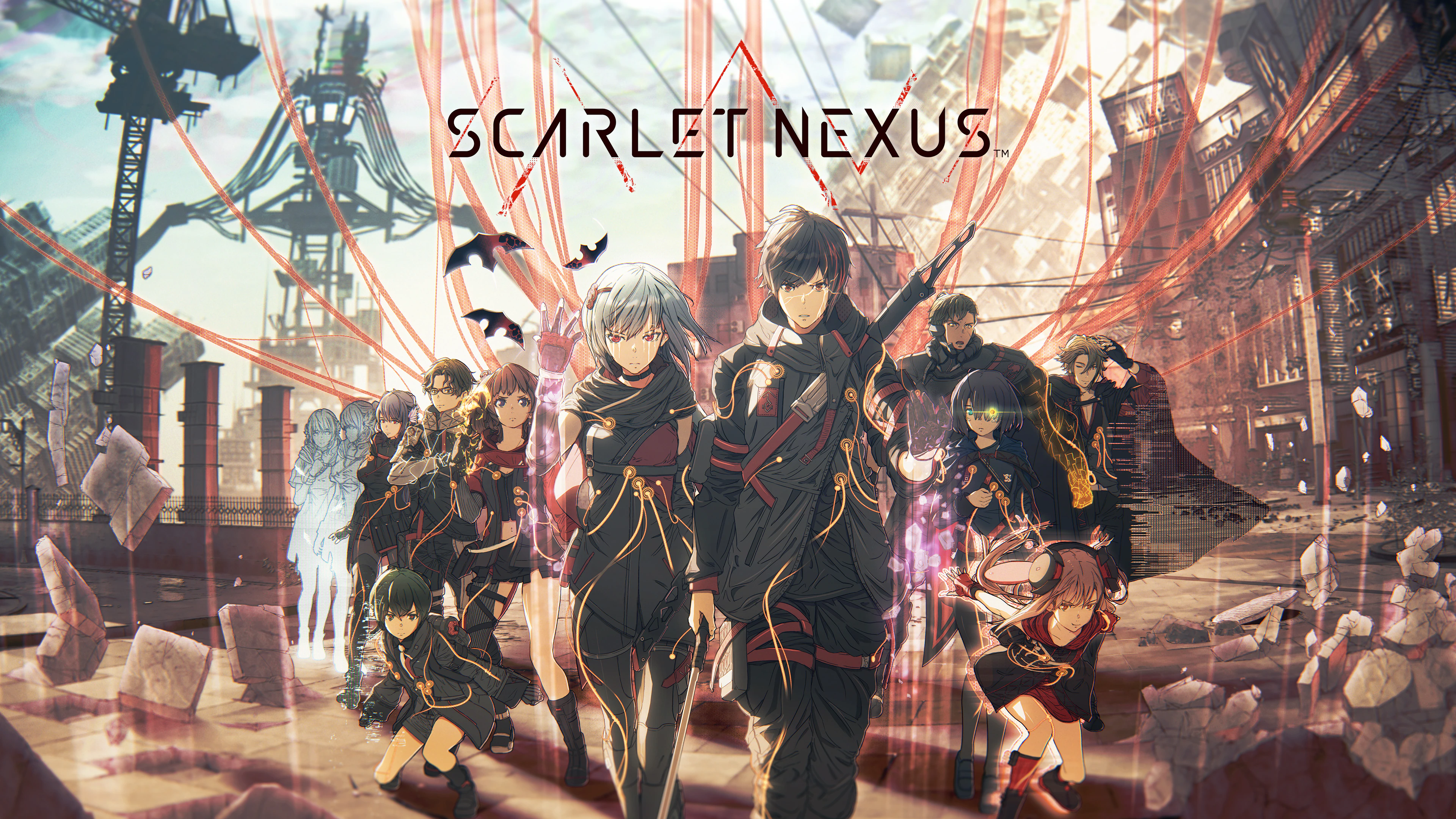 0 0
Previous ArticleRise of Humanity Gets a Free Prologue on SteamNext ArticleDemon Slayer: Kimetsu no Yaiba – The Hinokami Chronicles Launches on PS5, PS4, Xbox Series, Xbox One, and PC in the West on October 15