Microsoft has announced the Xbox Games with Gold free games lineup for the month of July 2021.

Xbox Live Gold members and Xbox Game Pass Ultimate members will get four free games during the month to download. Here are the games and the date they will be available:

Let us know in the comments what you think of this month’s free games. 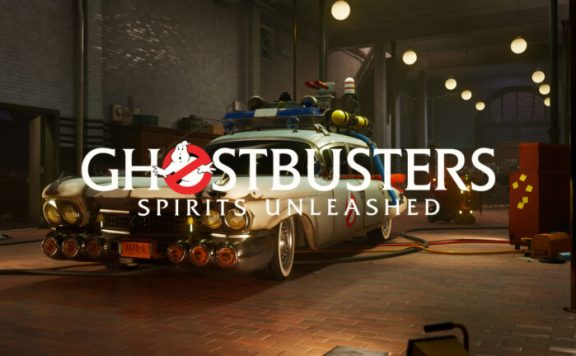 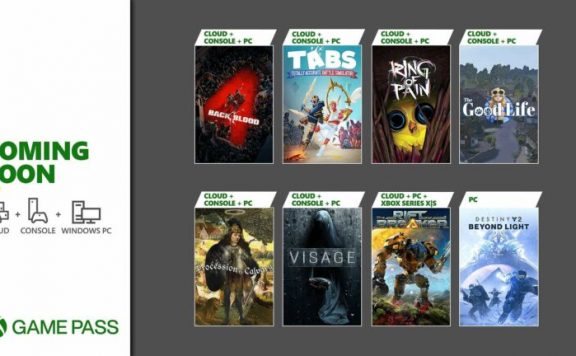 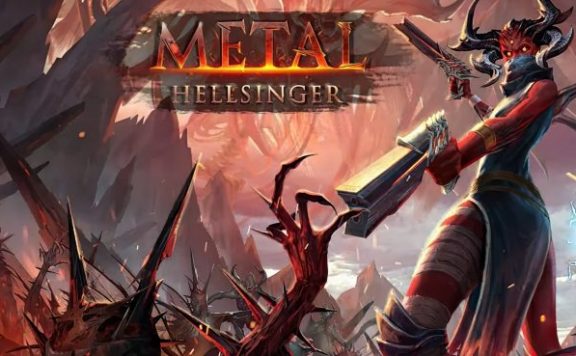