There has been a time when we would discuss our favorite sports players from different teams and wish we could put them all together in one team. It is common to find people from rival supporting groups, sometimes even in your family, that lead to silly arguments and long debates about who the better player is and what each team lacks.

Daily fantasy sports and fantasy sports offer precisely that. They let you choose your favorite players regardless of which team they belong to and allow you to compete with other competitors in contests. The performance of these players depends on their actual statistical performance in the real world.

What are fantasy and daily fantasy sports?

Fantasy sports was an angel in disguise to our wishes. Fantasy sports is a way to let your favorite and most deserving players play against your competitor. You can pick your team and your players and compete in matches/games. Fantasy sports include a lot of competitive games from boxing, auto racing, cricket, football, baseball, basketball, and much more.

Daily fantasy sports in Illinois: Is it legal?

It is essential to note the decisions made in Illinois about daily fantasy sports during the pandemic. Let’s face it, forming teams of your own and competing with people for money – that’s betting, and betting is illegal. At least, that’s how the federal law viewed fantasy sports back in the day. Betting was unlawful in almost all places until recent times when the supreme court of the United States decided that state governments were responsible for legalizing gambling and betting in their respective states.

In the latter half of the first few months of 2021 – in April, the federal law deemed daily fantasy and fantasy sports legal as they recognized that it required a set of skills. It wasn’t categorized into betting but was a contest that needed a significant amount of analysis, statistics, and skills involved. Internet Gambling Prohibition and Enforcement Act is the law’s title passed on to play daily fantasy and fantasy sports for money.

Ever since it has been legal in Illinois, Illinoisans passionate about daily fantasy and have a true genius in playing these games have been beyond excited. Many daily fantasy websites in Illinois let you pick your team, place your money and begin a contest.

Participating in daily fantasy games has become a trend for many in recent times. It seems simple – you like sports, you know the players, you place your bets. Although it does seem like a piece of cake, it is quite the opposite.

An individual that decides to partake in daily fantasy sports and make plenty of rewards must be highly skilled in researching, statistical understanding, and many other fields that let you place calculated bets on the teams you choose and form.

0 0
Previous ArticleHow You Can Spot the Online Casino of Your Dreams: 5 Simple StepsNext ArticleSee the Worlds in Super Monkey Ball Banana Mania in this New Trailer 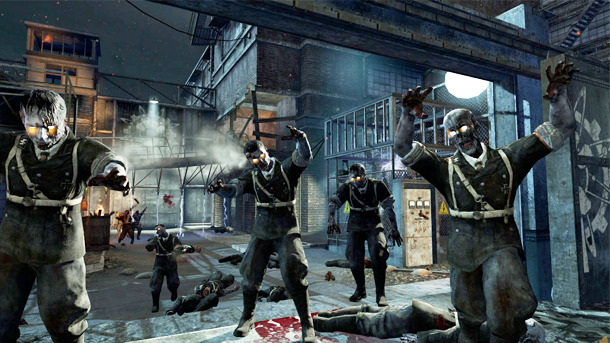