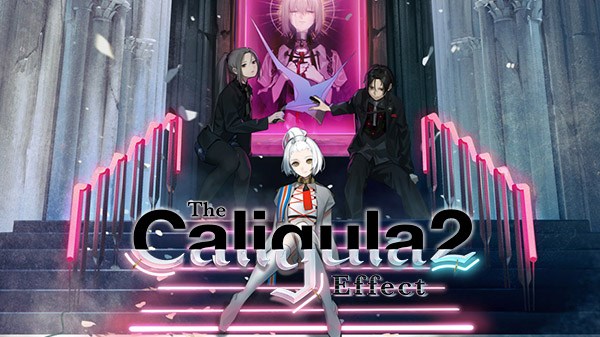 NIS America has announced that The Caligula Effect 2 will launch on PlayStation 4 and Nintendo Switch on October 19 in North America and October 22 in Europe.

The team also released a new gameplay trailer that you can watch below and you can also read on to learn more about the game.

0 0
Previous ArticleMouseBot: Escape From CatLab Launches on PS4, Xbox One, Switch, and PC on July 21Next ArticleShin Megami Tensei V Story Trailer Depicts the Battle Between Gods and Demons 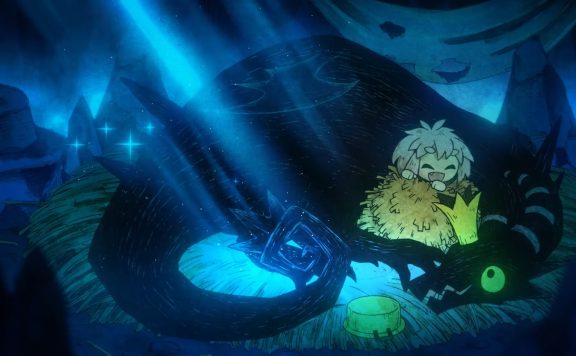 The Cruel King and the Great Hero is Coming to PlayStation 4 and Nintendo Switch in the West in Early 2022
July 15, 2021 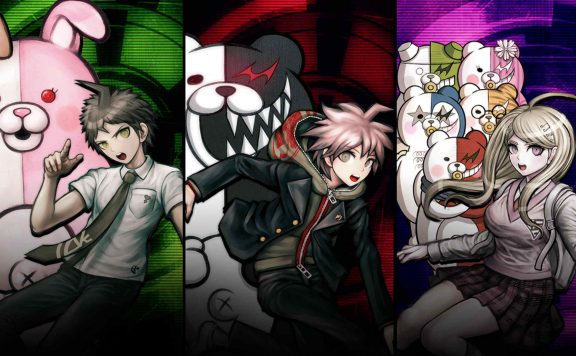