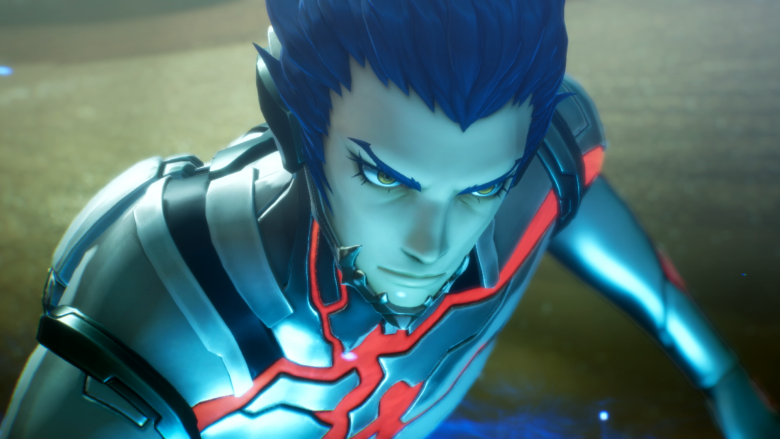 Atlus has released the official Story Trailer for Shin Megami Tensei V which is coming to the Nintendo Switch on November 12.

The trailer shows off the factions, friends, and the conflict between gods and demons. Pre-orders are live now for the game both at retailers and digitally.

In the latest entry of the acclaimedShin Megami Tensei RPG series, the ambitions of god and human clash amidst the horror of a dying world. Neither human or demon, the newly-forged Nahobino and his friends must decide what is worth saving… and prepare to sacrifice everything in its name. In a world without its creator, which path will you choose?

Unfold an allusive story filled with tragic choices, make sacrifices to uphold your ideals as you pursue light or covet darkness to discover your role in the new world

Fight through a demon-infested wasteland with the Press Turn Battle System, pinpoint enemy weaknesses so you can perform consecutive actions but make one mistake and it may be your last

Turn formidable foes into worthy allies by recruiting them via negotiations, then fuse them to create demons customized to fit your playstyle

0 0
Previous ArticleNIS America is Bringing The Caligula Effect 2 to PS4 and Switch on October 19 in North America and October 22 in EuropeNext ArticleTravel to the Weird West on PlayStation 4, Xbox One, and PC this Fall 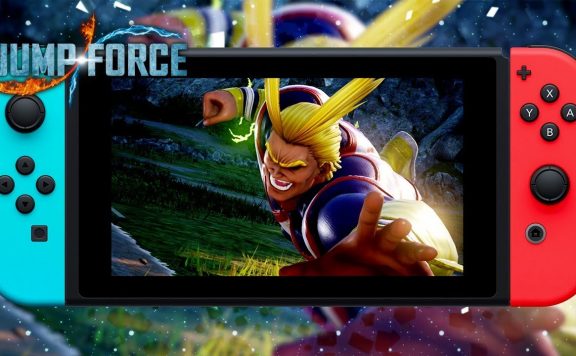 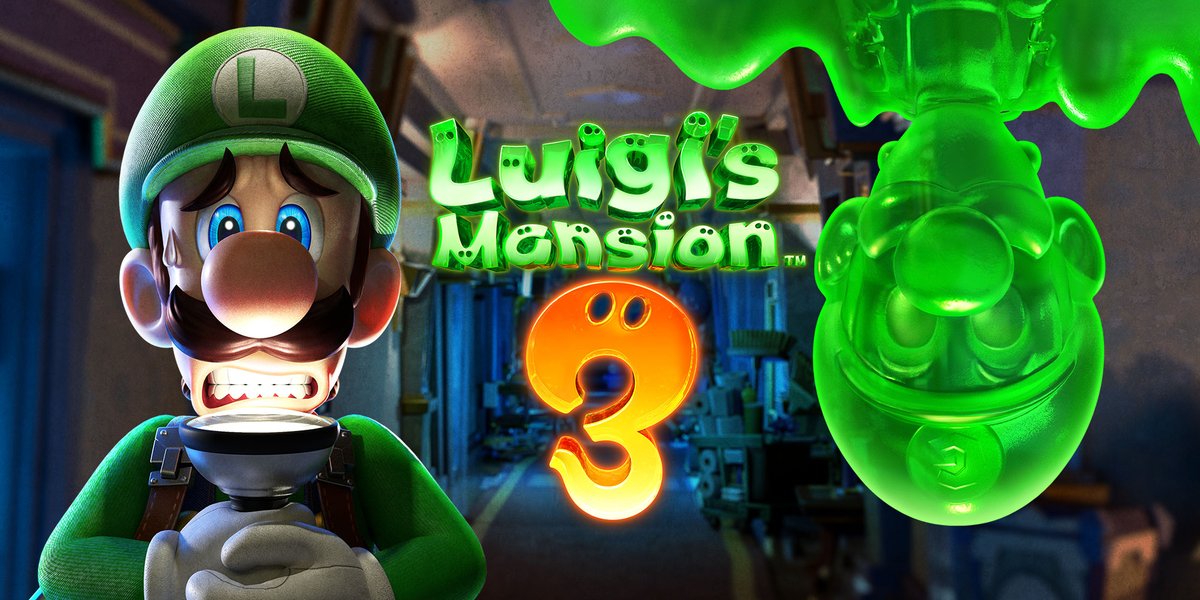