The Sniper Elite franchise has been very successful for developer Rebellion for well over a decade now. There have been four mainline entries to date along with some spin-off franchises like Zombie Army as fans have come to love the gameplay including the X-ray kill cam. Rebellion is also no stranger to the virtual reality space as they previously released PlayStation VR launch title Battlezone among other games. Over the past few years the team has been steadily working to bring Sniper Elite VR to fans and now the finished product is here. Let’s see how firing X-ray kill cam sniper shots in virtual reality turned out.

The setting for Sniper Elite VR is 1943 Italy and you play as an Italian war veteran seeking to free his home from a fascist force. You’ll do this across 18 replayable campaign missions that should last you over eight hours. If you were worried about this feeling like a tech demo then put those worries to rest as you’ll get plenty of bang for your buck here. I played the PlayStation VR version for this review and your control options include using the Dualshock, the PlayStation Move controllers, or the PlayStation VR Aim controller. I tried out all three and I have to say that there really is no wrong way to go here. If you only have the Dualshock it works very well but it is the least immersive feeling of the three. The PlayStation Move controllers on the other hand are the most immersive feeling for most of the time as you will actually feel like you are reloading, firing, etc but the movement doesn’t feel as good. The Aim controller naturally delivers the most immersive feeling of actually aiming down your sniper scope and has the benefit of having the analog stick on it to move. All three options allow you to move by teleporting or via free movement and there are plenty of comfort options here to help you get it feeling just as you want it to.

Each of the 18 stages in the game should take you around 30 minutes at the most to finish. The game is played entirely in first-person which is a shift from what fans may expect as the other Sniper Elite titles allowed you to play in third-person if you chose. Of course, being in VR it makes the most sense to have you in first-person at all times. Each time you finish a mission you’ll be ranked on your performance with 1 to 3 stars based on whether you completed objectives. These include beating it getting a certain number of kills, under a time limit, and so on. Your score will also be uploaded to the online leaderboards letting you see how you stack up against the other virtual snipers across the world.

The environments are a little bit more linear in this version of Sniper Elite but that was alright to me. There are a ton of different weapons to unlock as you play from sniper rifles, shotguns, pistols, and more. Weapons you unlock in later stages can then be taken back into earlier levels possibly making things easier and letting you earn better scores. Now all of this doesn’t sound like anything new for veterans of this franchise but what makes this game special is just how immersive it is. It really feels like you’re in the heat of battle when enemies are onto you and you’re frantically reaching out to grab your ammo to reload your weapons before they kill you. It’s also so satisfying to look up from behind cover, pull up your sniper scope, and pull off a satisfying X-ray kill cam shot. If you get annoyed by how frequently these occur while playing then you can customize that in the settings.

The graphics on the PlayStation VR version are probably worse than other versions you can play but it still looks solid. My biggest gripe with them is that everything is a bit blurry and hopefully the team can issue further patches to get it looking better if you play it on a PlayStation 5 or something.  The music and audio I’m also a bit mixed on. Music is absent at times while playing but when it is there its very World War II setting sounding. The audio effects are fine but didn’t sound as immersive as I hoped and the voice acting is just average sounding. Those interested in the trophies will find 38 of them including a Platinum. It’s a pretty standard Sniper Elite list with trophies for difficulty, finding collectibles, completing all objectives, and killing enemies in certain ways.

Rebellion and Just Add Water took awhile to deliver Sniper Elite VR to us but the wait was well worth it. The franchise has successfully made the leap into virtual reality and makes you feel like you are a deadly sniper more than ever. The campaign is a decent length and things like scoring and online leaderboards encourage you to replay missions. Further, all of the control options on PlayStation VR work well although the Aim controller followed by the Move controllers are the way to go in my opinion. If you want to shoot some nazis in the testicles in VR then you can do no wrong by picking up Sniper Elite VR.

*Sniper Elite VR is available now on PlayStation VR, Steam VR, and Oculus Rift. PlayStation VR version reviewed on a PlayStation 5. Review copy provided by the publisher for this review. ThisGenGaming is an official partner of vrgamecritic.com where you can find all of our PlayStation VR reviews. 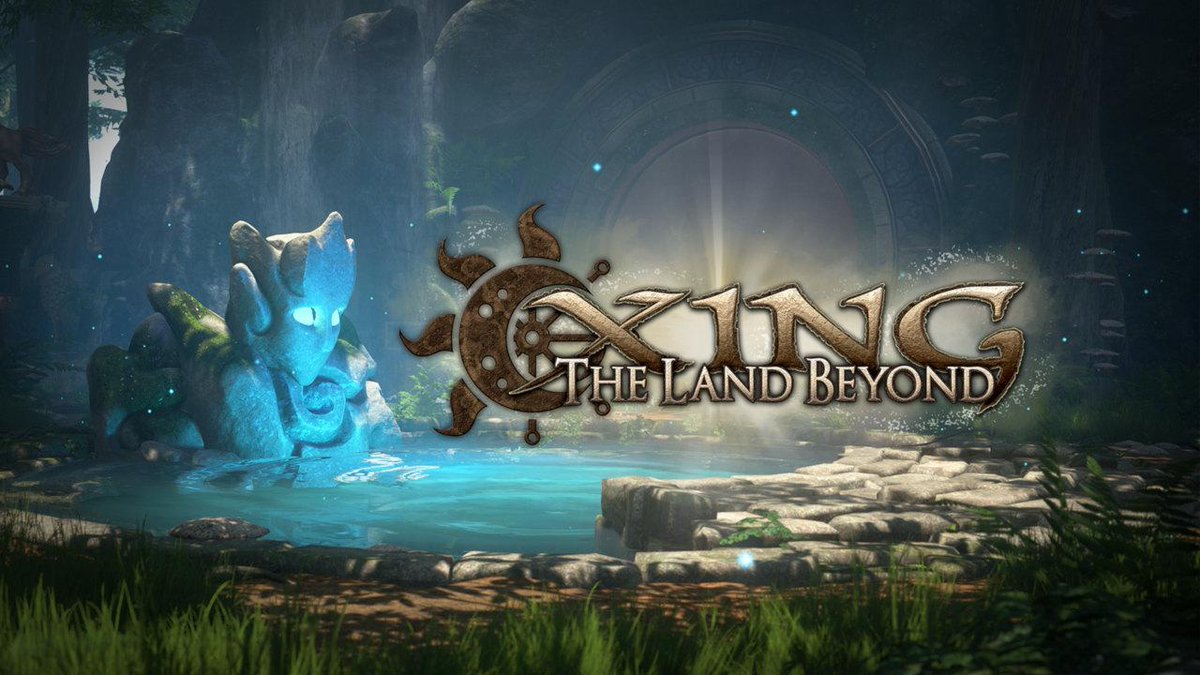 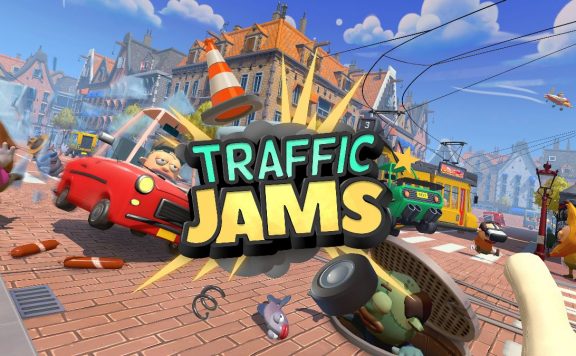 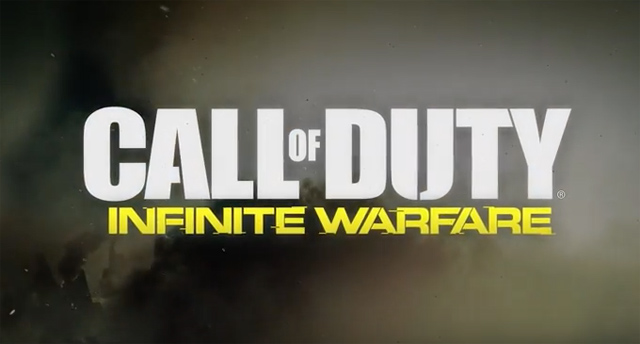