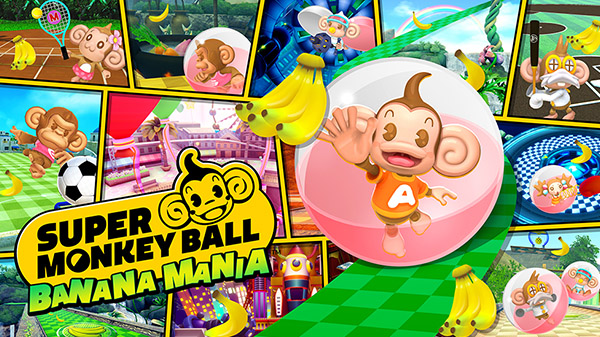 Sega has released a brand-new trailer today for Super Monkey Ball Banana Mania that introduces the playable roster of characters.

Those characters include Baby, Aiai, Meemee, Gongon, Doctor, and Yanyan. Players will eb able to roll through over 300 levels and 12 minigames as these characters when the game launches on PlayStation 5, PlayStation 4, Xbox Series, Xbox One, Nintendo Switch, and PC on October 5.