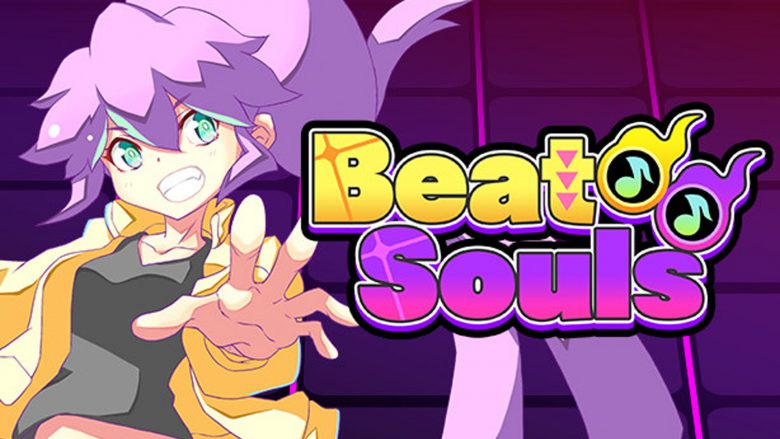 Beat Souls is a Japanese rhythm action game in which you match up flames to rack up high scores while dodging walls and traps on the floor that are sent your way to break your combo. I hadn’t heard of the game prior to its release, but being very open about my love for rhythm games, it didn’t long before people were poking me to review this title.

I’ve never made it a secret that I love rhythm games in all shapes and sizes, but contrasting that is the fact that I’m not terribly good at actually playing them.

When the music syncs up just right with the gameplay mechanics and you find yourself hitting keys to the beat, it’s just an exhilarating experience that few other genres can offer. The question is, does Beat Souls deliver on this front?

The sad news is: it doesn’t. While I’ll dive into the finer details of the gameplay design and music tracks on offer later, I’m first going to address the rainbow coloured elephant in the room: The UI is just way beyond overkill.

Look at the screenshot above and check how many different visual elements are battling for your attention and then realise this is a still screen, whereas the game is throwing these at your face at blistering speeds. There’s your combo, your score, fever chance, all the obstacles to dodge and flames to collect and then you probably didn’t even notice the tiny life bar in the lower right corner which is pretty important.

There’s plenty of sayings like “Less is More” or “KISS – Keep It Simple Stupid” that are important pillars of design, but it really feels like this developer threw all of those out the window and kept adding elements to whatever corner of the screen dared show an empty pixel.

So how do you play? Luckily the actual gameplay design is pretty decent: you move your character to dodge walls and collect souls, sometimes you jump to dodge a trap on the floor and sometimes you press the shoulder buttons to move your flames into the correct position or press a button to change between yellow and blue colours.

It’s simple enough on the easier levels and beyond my own skill set to master at anything harder (I’m just focusing on staying alive, to be honest) but the biggest issue with Beat Souls is that we’re playing a rhythm game… without any rhythm.

The music tracks themselves are mostly uninspired and that’s as big of a strike as I can think of in a genre that relies on it so heavily, but what’s worse is that you can’t really use the audio cues to predict what you’ll have to do, unlike other rhythm games. You’re almost entirely using the visual inputs to do so and as I pointed out earlier: there are way too many of those fighting for your attention.

There are four female characters to play as, but only Mikoto will be available from the start. Luckily it doesn’t take a lot of effort to unlock the other three, which each have 15 stages to beat and their own musical genre. after beating a few of their stages, they can be selected and offer different bonuses like keeping up the combo even when you hit a few misses, but you’ll get fewer life points in return.

While I normally don’t advocate rhythm games to need a story mode or any kind of narrative, I do think it’s a missed opportunity to not give us any background information on these girls outside of their bio (which you can read in the screenshot above). Some animated cutscenes and a short intro/outro each time you face them in battle would have gone a long way in framing the game and making us care a little about the characters.

If content is what you’re after, Beat Souls is sure to keep you busy for some time. there are 45 tracks in total, with multiple difficulties available in both Arcade mode and Hell Mode. It’s just a crying shame that maybe 2 or 3 tracks total managed to get me pumped whereas the others left me cold and I found myself simply going through the motions to reach the end of the song, realizing I wasn’t having any fun.

Beat Souls is a Japanese rhythm game that sadly fails in the most important aspects of the genre: it’s lacking rhythm, isn’t all that fun, has a poor tracklist and the visual overkill makes you cry rainbow-coloured tears (but not in a good way) 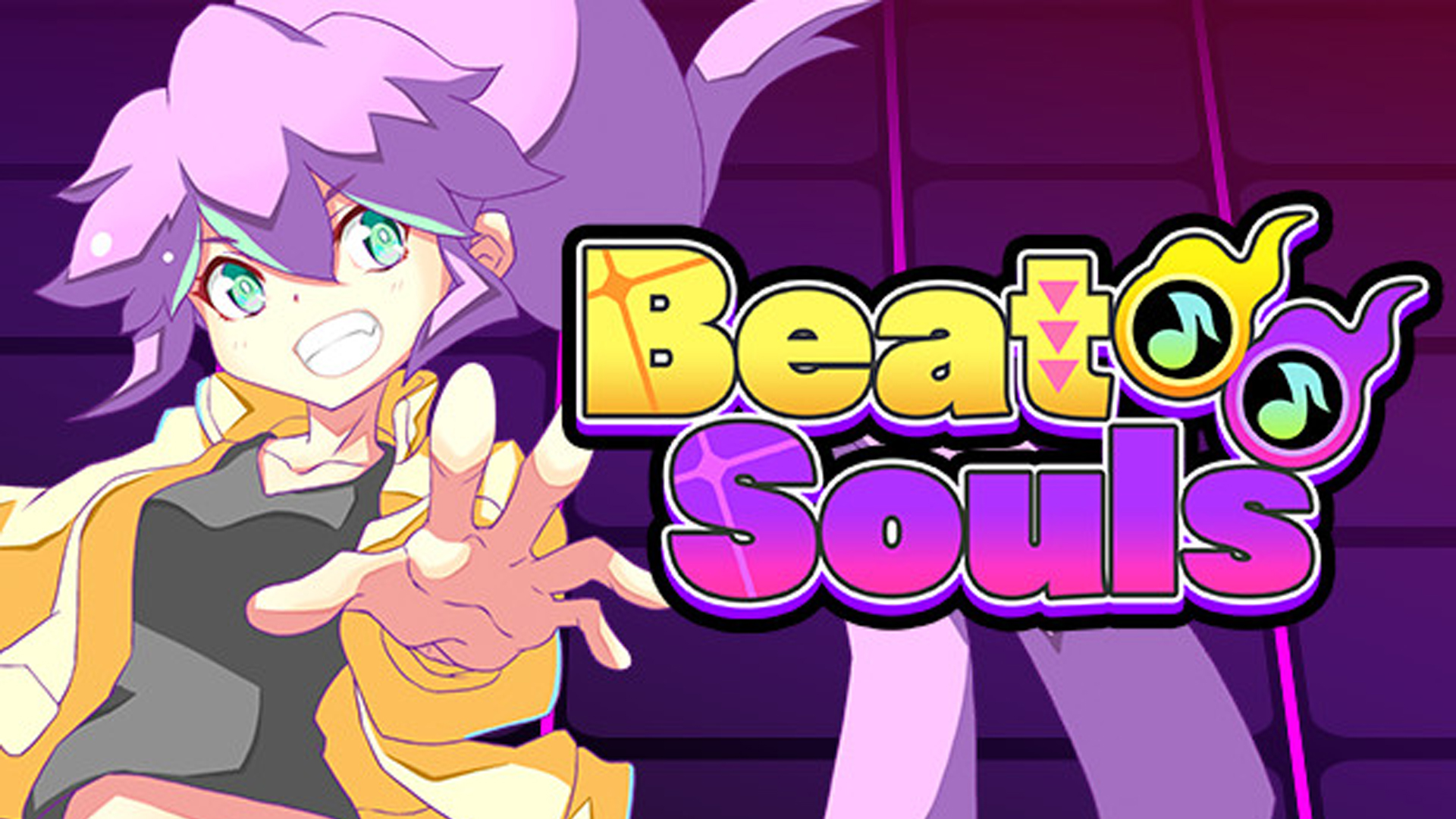 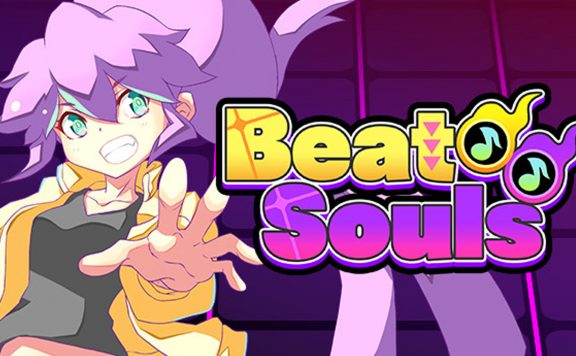