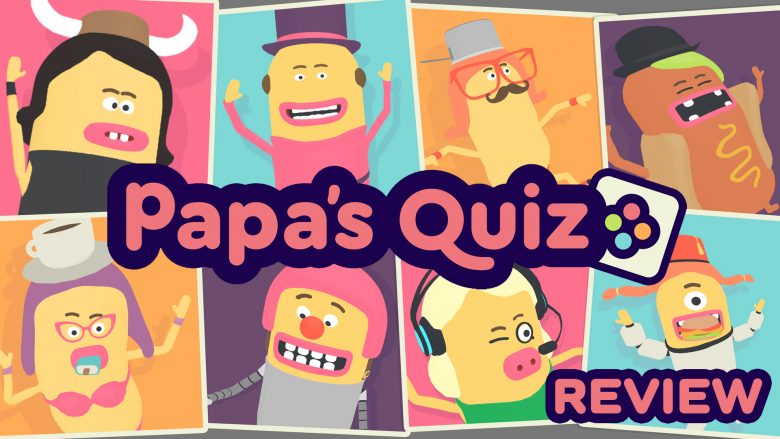 Papa’s Quiz is a trivia game that launched at a somewhat awkward moment for party games, because most countries still had a restriction on how many people you could invite into your homes due to COVID regulations. Those limitations have now been lifted, making it an opportune time to review such a title.

I had already set a date to invite friends over and play the game together, but first wanted to have a few test runs together with my wife and what we played made us call off the date because frankly, it would just end in disappointment. Let’s discuss why…

Let’s first start with a positive: up to eight players can play Papa’s Quiz, either via extra controllers or the more obvious choice: browsing to a website with a unique code on your smartphone. You then get a choice for a simplified control scheme with only the buttons or one where you have images and the question repeated. The best part is that this opens it up to be played remotely: if the owner of the game streams it on Twitch, they can have viewers participate.

You can also customize your character with funny hat, eye and face combinations. This is an attempt to be quirky and funny, but I’m not quite sure which age group would still giggle at this.

Players then get a few rounds of trivia and before every round, you get to vote for the category. If you’re playing with a controller or the simplified display, this happens in a weird way: you have to use the A, B, X, Y buttons to move the cursor to the desired image. This was a rather weird design choice.

With the above caption visible, this is as good a time as any to bring up one of the very worst properties of Papa’s Quiz: the voice acting is absolutely horrendous and completely offputting. On one hand, you have Papa himself, who acts as a show host but sounds like an Indian call centre support provider with a slow speech impairment and on the other hand, you have Monty, which is a robot that reads all your questions aloud but is just that: a robot voice going over text recognition.

The presentation made my skin crawl and I could feel the awkwardness of each line’s delivery. Just when I was thinking it could just be me, my wife mirrored my thoughts out loud and I had to practically beg her to stay for an entire game, just for the review’s sake.

The format of the quiz is the same each time:

The first round is an obvious one: simply pick the correct answer as fast as you can. The first to get it right gets 600 points, the second one 550 and so on. When playing without a full party, an obvious issue rears its head: there is not enough point difference if you both get it right. It’s all about speed and if you play together with someone that has a decent knowledge of the topics available (or is just lucky) then you end up with too similar a score.

Luckily there is a next round where you get to steal 300 points when you are the first to answer correctly. This is by far the most exciting round but the way you select the player to steal from is weird again: instead of simply selecting the player, you have to wait for a cursor to land on their avatar. Yes, you can select yourself and net yourself 0 points.

The questions and categories are worth mentioning: there is an appropriate amount of geeky categories like Pokémon, videogames, movies, but if you keep picking those, you’ll soon start seeing duplicate questions. Other categories can be weird but surprisingly entertaining, like guessing a font.

There are also two visual rounds. First, there is one where you have the typical tile reveal you often see in a kid’s show, slowly revealing the entire image. Then a “patient’ one where a full set of images is shown and you have to press any button as soon as you see the correct answer.

The problem with these rounds is that they don’t do anything to speed up the process themselves; it’s entirely dependant on the players and you could be sitting around waiting for the entire image to reveal itself if a remote player is AFK or if one of the players take too long to make a decision. Most other Trivia games I’ve played handle this with a set timer per question and a rather short one at that. (there is a timer here as well, but it’s considerably slower)

The final round has each character floating on some jelly above a pit and answering correctly will give you more time while answering wrong will reduce it. I can imagine this round in particular being the most fun with a decent amount of people who fight to stay alive and it’s also good at giving you a final chance to change who ends up as the winner.

Speaking of the victor, after each round, you’re asked to perform a dance. You pick from three different styles or “skip dance” which is the one I soon found myself defaulting to, simply to get back to the questions. The dances are a bit awkward (which is a returning word with how I feel about Papa’s Quiz in general) and I again fail to see anyone amused by this other than perhaps 5-year-olds.

EDIT: I asked my 3- and 6-year-old kids. They weren’t very entertained either.

It might sound like I’m being overly negative about a game that doesn’t really have any technical flaws. It simply lacks charisma, even though it tries very very hard to appeal to a certain audience, I’m just not sure who that would be.

The dance party theme with Papa as an awkward and poorly voiced show host just gives off a really weird vibe and it pales in comparison to other Trivia games, like Jackbox Party Pack’s Murder Trivia Party, which does succeed in getting the tempo and excitement up while also picking a thrilling theme.

Before we round this up, I’d like to mention the achievements: if you’re going for the full 1000G or platinum trophy on this one, you’ll be in it for the long haul, with one of them requiring you to play 500 rounds. I bring this up because I’ve become aware that some of our readers are completionists and this might be a worthwhile consideration: it will take long to get there.

Papa’s Quiz aims to be a quirky and fun trivia game, but fails to set the right tone. While it has some good ideas like player customisation and letting up to 8 people join in, the slow pace and frankly awful voice acting only succeeded in making it feel awkward. 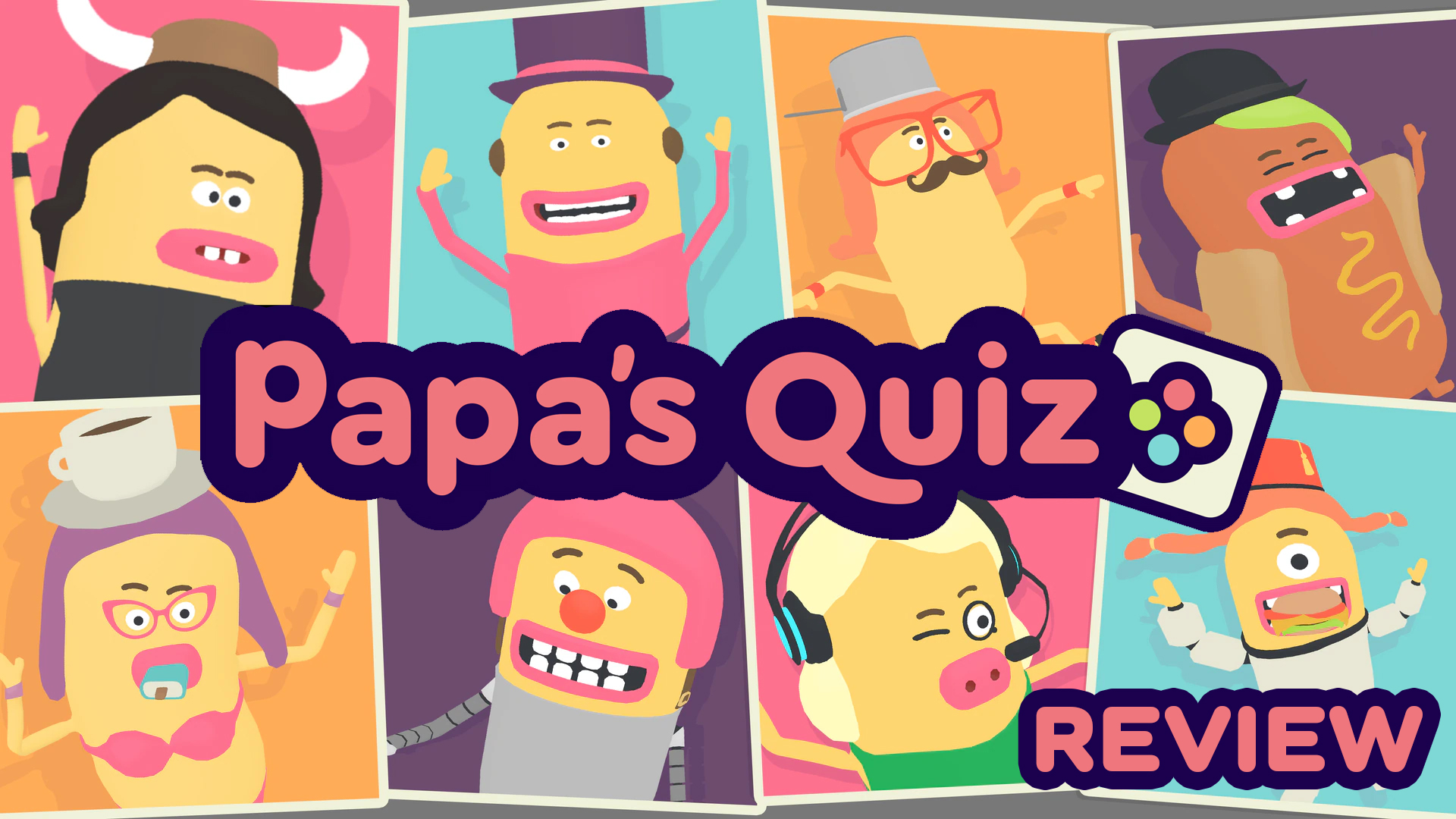 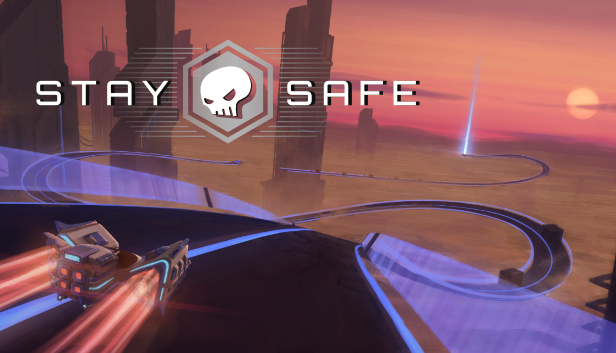 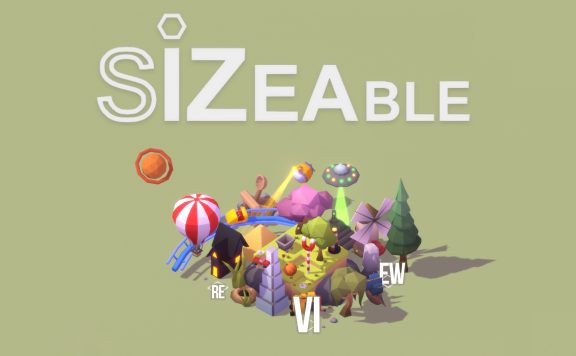 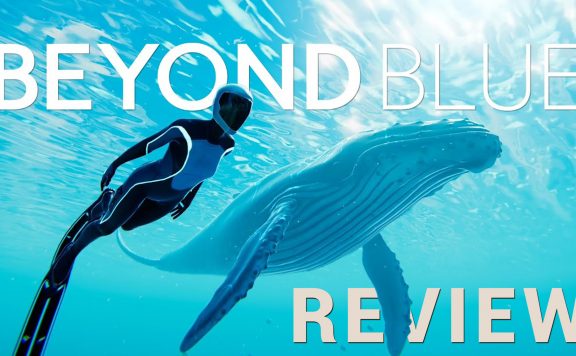